Home News Bitcoin Output From Coinbase Pro: What Does It Mean? 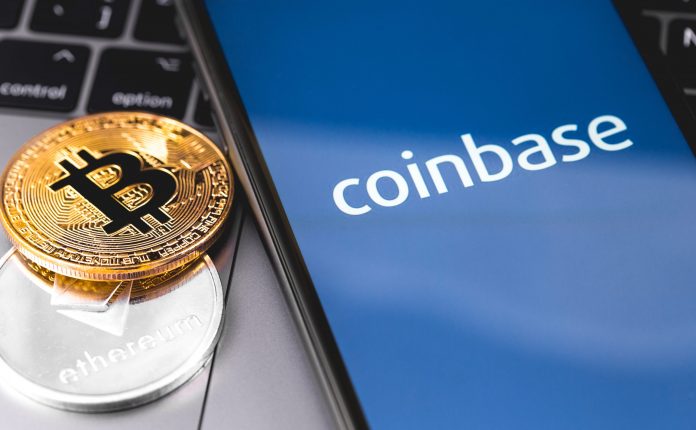 15 thousand bitcoins (BTC) came out from the wallet of the crypto money exchange Coinbase Pro. These bitcoins, which are thought to be used for institutional investment, were interpreted in a bullish direction.

15 thousand bitcoins came out in one day

It was determined that almost 15 thousand bitcoins were released from the Coinbase Pro wallet in the afternoon. According to CryptoQuant data, the price of bitcoin at the time of the transaction was 37 thousand 413 dollars.

CryptoQuant CEO Ki Young Ju said when commenting on the transaction it was similar to a recent OTC transaction. According to Decrypt data, the value of this transaction exceeds 550 million dollars.

On February 1, with a similar transaction, 15 thousand bitcoins were released from the stock exchange and sent to the custody wallet. Ki Young Ju described it as “the strongest bull signal ever seen,” in a comment he made at the time.

How does it affect bitcoin price?

Crypto analysts believe that these bitcoins from Coinbase Pro could strengthen the bulls’ hand. Joseph Young is one of those who thinks that the sparseness of these processes can trigger a downward movement.

However, another development considered to be bullish was the amount of stablecoin sent to exchanges. On February 3, it was announced that $ 550 million worth of stablecoins were sent to crypto exchanges. Meanwhile, bitcoin whales are known to have grown in numbers since the beginning of the year.