Bitcoin and crypto analyst Byzantine General shared his analysis on the overall Bitcoin (BTC) outlook. Commenting on Twitter, the analyst stated that Bitcoin whales are bullish but could not literally see a peak signal.

Byzantine General, who is known for his Bitcoin analysis and has strict followers, shared his views on the current state of the market in his Twitter post on October 30. The analyst said that the total investment from crypto exchanges is in the neutral area and sometimes shifts into the bullish area.

A short thread with my current views of the market.

Byzantine General continued his comment with the progress of short positions opened during the upward movement seen in the BTC / USD pair on the Binance exchange. The analyst switched to the OKEx exchange after Binance, pointing to the rise of shorts. He said whales are bullish. 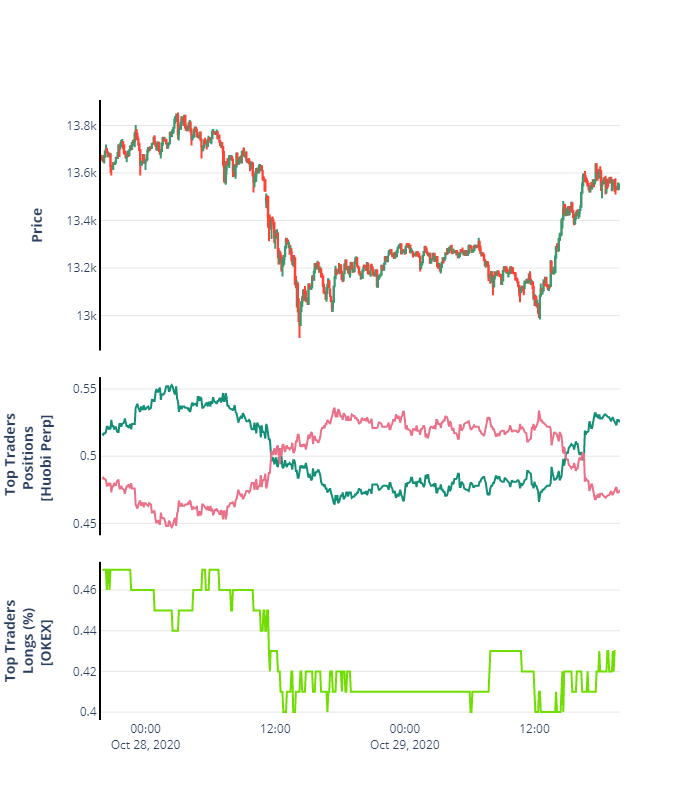 Byzantine General showed the bullish trends of whales by comparing them on OKEx and Huobi cryptocurrency exchanges. In the chart, he stated that the whales on both exchanges were moving upwards. However, the analyst emphasized that attention should be paid to the ratio between spot and derivatives markets.

Byzantine General, who also analyzed the Fear and Greed Index data, said that Bitcoin is in the greed zone. However, he said that the aforementioned levels were not worrisome and he did not see a “peak” signal in the market in the face of the picture he saw.

He also commented on Binance

These are the free PS Plus games for PS5

YouTube’s New Design Will Be Necessary By March

5 celebrity divorces that weren’t easy at all

Suga BTS: 10 facts you should know about the rapper

Renault Is On The Spot With A New Blockchain Step