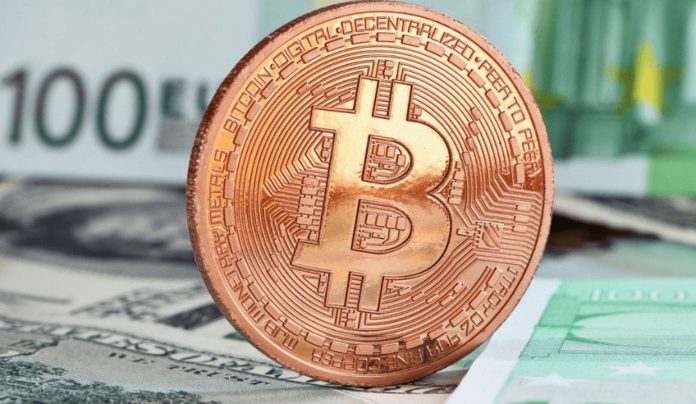 Bitcoin, the world’s largest cryptocurrency, has set a historical record once again. The virtual currency reached the level of 59 thousand dollars on Saturday.

Bitcoin, which continued its rise at the beginning of the week until the end of the week, made investors smile on Saturday morning. Crypto money, which is often on the agenda with the fluctuations it created in the market, has tolerated the loss it has suffered in the past weeks this week.

Bitcoin, which entered March with a decline of $ 49,000, refreshed its record towards the middle of the month. It seems that the cryptocurrency will continue to rise until the end of the month.

The virtual currency that made its investors smile on the second weekend of the month, the crypto currency, which was traded at $ 59,391 on Saturday noon, exceeded the $ 60,000 threshold at noon.

How do you evaluate this rise of the world’s largest crypto money? How long do you think Bitcoin will continue to rise at record levels? You can share your ideas with us in the comments.

Supernatural: The Drama’s Connection To The Exorcist Movie That Fans Forgot

These Altcoins Are Leading the Rise: DeFi Is at Work!