Home Crypto Bitcoin On The Way Down! Levels to Watch Released! 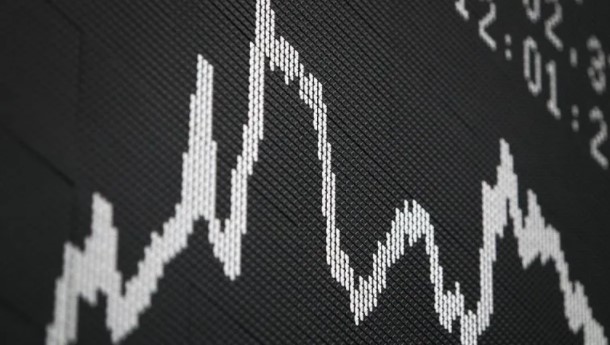 Bitcoin (BTC) threatened a significant overnight pullback on March 23 as it tested higher levels. Data from TradingView shows that BTC price dropped from $43,337 to $41,779 after a brief recovery.

Critical levels to watch in Bitcoin

Enthusiasm, the strength of the bulls was evident on Tuesday, thanks to blockchain protocol Terra’s $3 billion BTC purchase. According to co-founder Do Kwon, most of the funds that will be used to support Terra’s new TerraUSD (UST) stablecoin have not yet been purchased. However, the mood in the markets cooled overnight, and Bitcoin missed a “very bullish” close of around $200 daily.

Analyst Matthew Hyland is confident that the “tide is turning” for Bitcoin, but points to an ongoing attempt to breakout for Bitcoin’s daily relative strength index (RSI), among other things. He noted that the downtrend was in effect even before November’s ATH level.

Meanwhile, crypto analyst Credible Crypto highlighted a similar level with $42,500, which is important to turn into support. In a recent tweet, he wrote:

$42,500 is broken, now I would like to see this level established as support if a true breakout. Meaning, the up move must continue and it wants to see some consolidation above this level to continue. Let’s see what happens in a day or two.

In the macro, the news that Thailand has decided to ban cryptocurrency for payments created a negative atmosphere in Asia, while the balance sheet of the European Central Bank (ECB) in Europe soared to record highs. With over 8.7 trillion euros ($9.59 trillion) now, market commentator Holger Zschaepitz is beginning to question whether there is a “sky limit” for ECB asset purchases.

Good News from These 7 Altcoins: They Are Entering The Famous...