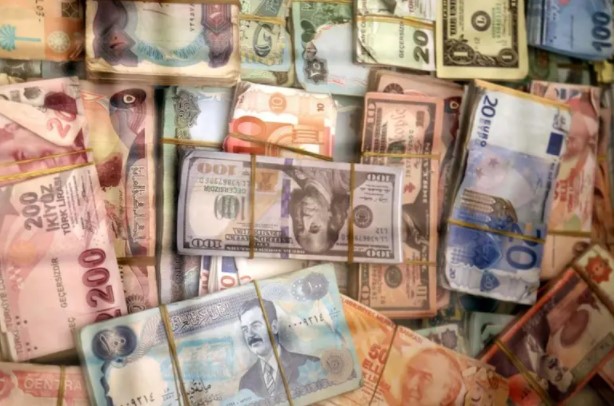 The pioneering cryptocurrency, BTC, was accepted as an official currency by a country for the first time last year. El Salvador’s decision to make pioneering crypto a legal medium of exchange has taken the cryptocurrency markets by storm. In addition, this development has been interpreted as a huge step in the adoption process of cryptocurrencies, especially Bitcoin and SHIB. Now, another popular coin, Bitcoin Cash, is in St. There is talk of adoption as official currency in the country called Maarten.

This time neither Bitcoin nor SHIB

Of course, this initiative is still in its infancy. Rolando Brison, chairman of the United People’s Party, one of the parties in the country, states that he has started working on such a bill. According to Brison, in addition to the flagship cryptocurrency Bitcoin and the shining stars of the markets, NFTs may be among the assets that will be exempt from capital gains in the country.

It is known that some government officials in the USA are making attempts to receive their salaries in the form of cryptocurrencies. Similarly, last week Brison became one of the world’s first elected statesmen to announce that he wants to receive his salary in the Bitcoin Cash cryptocurrency. According to him, the Bitcoin fork is an “innovative” and “fast-growing” crypto-asset. The MP says he sees Bitcoin Cash as “a convenient additional transaction and savings tool.” Brison told Roger Ver, an ardent cryptocurrency and Bitcoin Cash advocate, in St. He didn’t hesitate to thank him for helping turn Maarten into the cryptocurrency capital of his region.

However, Bitcoin Cash seems to be far from its previous performance. Bitcoin Cash was among the largest cryptocurrencies by market capitalization at the time. Bitcoin Cash gradually lost its former popularity and capacity after the 2021 bull run. And it still hasn’t been able to make an important move to regain its former power. The price of Bitcoin Cash rose 20% last week and outperformed many major altcoin projects. The controversial Bitcoin fork is down an astonishing 91.03% from its record high of $3,785.82 recorded in December 2017. At the time of writing, it is changing hands at $338 on spot exchanges.

Brazilian people are counting the days for Bitcoin!

Tomorrow is a big day for these 10 altcoins: that’s what...