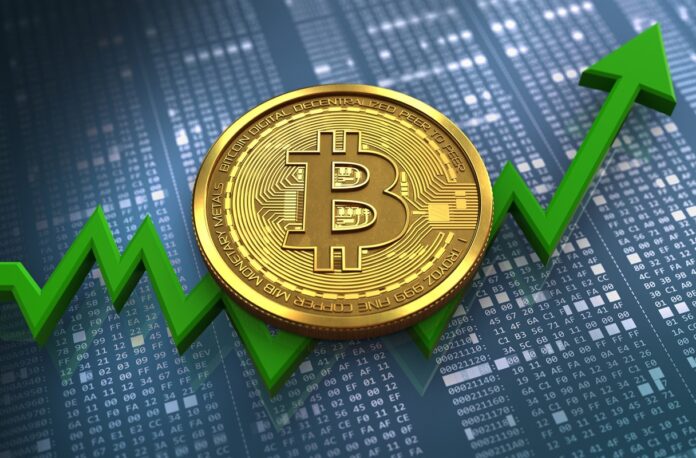 Bitcoin (BTC) options market statistics showed which price was most likely at the end of options expiration.

Charts published by the analytical group on the Skew chain reveal the possibility of Bitcoin (BTC) price reaching significant levels. Numbers in the graphics; Based on analysis of positions opened for Bitcoin (BTC) futures in May, June, September and December 2020.

Options market say 9% probability, what do you think? pic.twitter.com/1L6hlo8k5A

According to this chart, only 9% of positions were opened by investors who believed they could reach the all-time high ($ 20,000) by the end of the year.

However, in the first and second quarter, the price level of 10 thousand dollars proved to be very important for bears; It can be reached with a 30% probability in May, June, September or December.

The Road to New Summits
Many analysts specializing in spot crypto trading; “Don’t get too excited about the all-time high level of Bitcoin (BTC).” she notes.

For example, Dutch trader and analyst Michael van de Poppe recommends acting as a ‘more normal’ target for a new ATH in 2023 or 2024.

Also, the analyst believes that this Bitcoin (BTC) price cycle may take longer than before due to the final maturation of the cryptocurrency market.

Skew’s metric was as low as 4% two months ago. Thus, the overall bullish market sentiment seems to have strengthened significantly.