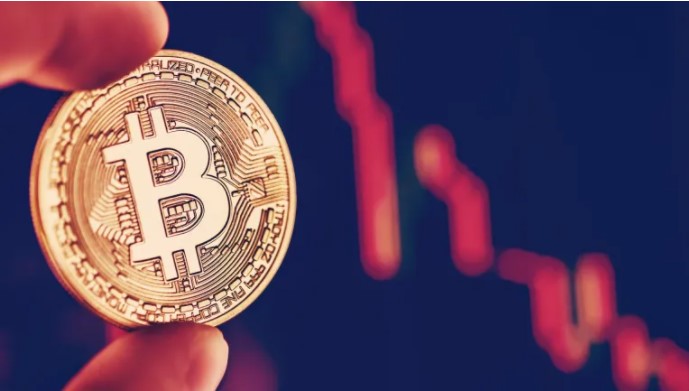 Tesla CEO Elon Musk and former US President Donald Trump’s wife, Melanie Trump, shared their comments on the 13th anniversary of the mining of the genesis block of Bitcoin (BTC).

Tesla CEO Elon Musk commented on the 13th anniversary of Bitcoin’s genesis block, responding to former Twitter CEO Jack Dorsey’s tweet containing the code that marked the beginning of the world’s first blockchain. Musk says this reminds him of the “hexing” of “Ultima V: Warriors of Destiny,” a popular role-playing video game released in March 1988. In August 2016, Musk tweeted that Ultima V was one of his favorite childhood games. Some gamers use hex editor, usually a program for manipulating basic binary data, to enable cheats for PC games.

Former US First Lady Melania Trump celebrated the 13th anniversary of the Bitcoin genesis block with a viral tweet. She also tweeted a raw hex version of the first block with the London Times headline. Melania Trump’s tweet also mentions that the market cap of the world’s largest cryptocurrency has exceeded $1 trillion (around $880 billion at the time of writing). Last month, Melania Trump entered the world of NFT by announcing the “Melania’s Vision” NFT in collaboration with Marc-Antoine Coulon.

Meanwhile, in an interview with Fox News in June, former US President Trump called Bitcoin “a scam” while calling for tougher regulations on cryptocurrencies. He reiterated his negative views on crypto in his most recent interviews.

Despite Bitcoin (BTC) Fall, These Projects Are Flying!