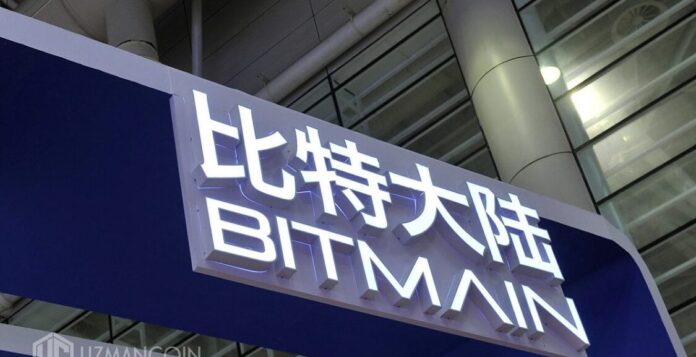 Micree Ketuan Zhan, former co-founder of Bitcon mining giant Bitmain, started her attempts to regain her former position after her victory, albeit partially, but it is reported that many tensions have occurred until the physical fight.

According to the information obtained from the close circle of Zhan, who was dismissed by another founding partner Jihan Wu, who was his rival in the past October; Zhan was granted the right to regain the status of the legal representative of Beijing Bitmain Technology company by the Beijing Haidan District Justice Bureau.

According to the news in CoinDesk, on Friday, in the morning, local time, Zhan went to the company to get new license registration documents, but was surrounded by dozens, including Bitmain’s CEO, Luyao Liu. While the Justice Bureau officials were also present, the updated license was asked to be given to Zhan as the new legal representative of the company. According to reports in the Chinese media, Liu intervened here and took the license with a sudden move, saying, “The business license is the property of the company. What person can it belong to? ” said.

The video in WeChat, which CoinDesk also confirmed to its sources, shows that the parties gradually increase the tension after this minute. In the end, it seems that they intervened physically. After the Justice Bureau officials reported the incident to the police, many people from both sides were taken to the police station.

Tension goes back to last year

The tension between the parties is based on the difficulties in Bitmain’s internal functioning and especially the management coup that took place last year. All this deepens the uncertainties in the management team before a planned IPO movement that the firm will launch in the USA.

In a statement made by Bitmain on Friday, it was stated that the license arrangement was a big mistake and the Office of Justice acted against the Chinese Company Law. In the company statement, “The company acts as Luyao Liu as the legal representative of Beijing Bitmain. In this process, any policy to be implemented by Zhan as a legal representative will not be approved ”.

Samsung Announces that S Pen Will Arrive For Other Flagships ‘Soon’