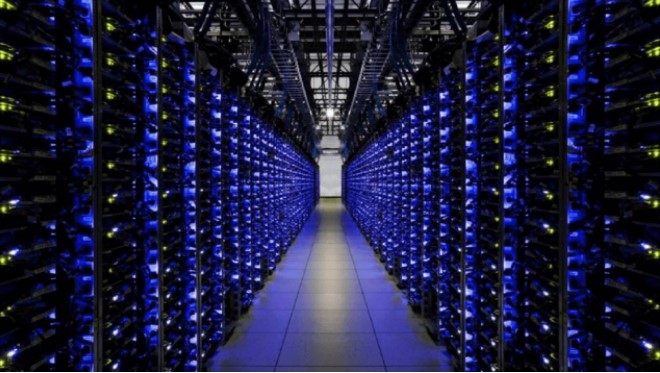 Due to the pressures on cryptocurrencies and Bitcoin mining in China, there was a significant drop in the hash rate of Bitcoin at that time and the mining difficulty dropped drastically. While the Chinese government continues its prohibitive policy on cryptoassets, many miners in China have moved their devices to continue their mining activities in another country. However, since the hashrate decline as a result of the Chinese bans, Bitcoin mining difficulty has been on the rise, hitting an all-time high as of today, recording a new ATH.

USA is the Leading Country in Bitcoin Mining

China’s prohibitive policies towards cryptocurrencies and Bitcoin mining have caused other countries to increase the hash rate significantly. In this process, the United States has become the leading country with an average of 35% share in Bitcoin mining. Here, the USA was followed by Kazakhstan, while the third country with the highest hash rate was Russia.

Although there are various speculations about how the increase in Bitcoin mining difficulty will affect the market, scraping power is one of the most important security indicators. Increasing the computing power in the network also increases the resistance to attacks to the same extent.

Santiment Turns Its Eyes To These 4 Altcoins: They Hit Bottom!

The World Is Evolving To This: The Importance Of Bitcoin (BTC)...