Home Tech Bitcoin Mining Made Easy From Now On 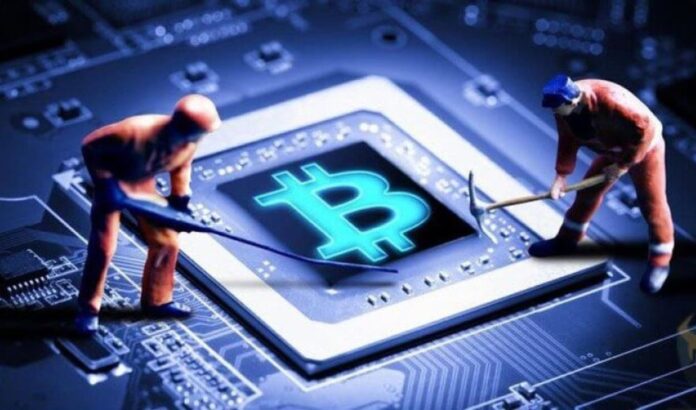 The mining challenge of Bitcoin (BTC) is considered a measure of the miners’ ease of creating new trading blocks on the network.

Difficulty 633.024. dropped to 13.7 trillion in the block. This decrease was the second biggest in 2020 and the fourth in general. The biggest decline during the year occurred when the difficulty level fell 15.9% on March 26.

Today, there was a 6% decrease during the day. This first decline after Bitcoin’s last half-year, when the reward for miners fell from 12.5 BTC to 6.25 BTC, is considered as a signal that miners with less efficient equipment have left the network, It is one of the expected events after the halfway event.