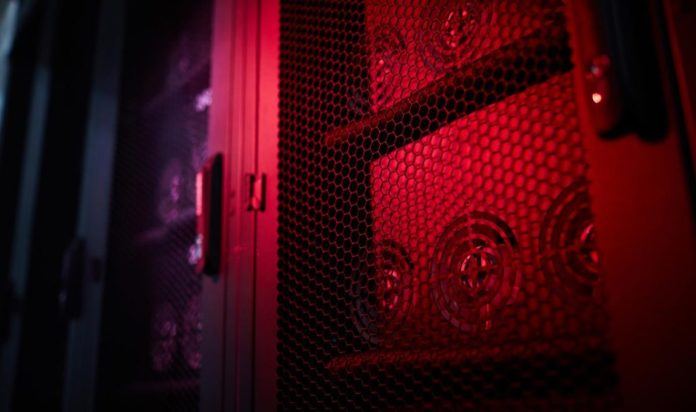 Riot Blockchain has suggested that the coronavirus epidemic that caused the world to halt could seriously disrupt mining operations.

The mining equipment manufacturer listed on Nasdaq raised its concerns in the 10-K assessment report published every year with the Securities and Exchange Commission. Such reports also include a “general risks” section that always details the worst case scenarios. This year, Riot added two pandemic-specific subdivisions to discuss Kovid-19.

According to CoinDesk , the overall risk section in the report shows that Riot Blockchain can be hit by the response to Kovid-19. According to the report, after the restrictions on border crossings and factory closures, company workers began to be quarantined and taken into their own isolation zones.

According to 10-K, Riot has not yet been classified in the category of “compulsory” businesses. This resulted in cutting off access to Riot’s offices and mining departments.

“If we cannot effectively service our mining devices, our ability to do Bitcoin mining will be seriously affected by the devices going offline,” said Riot.

Riot’s concerns remind about the problems facing Chinese mining farms about two months ago. As you may remember, in February, PandaMiner Operations Chief Abe Yang stated that his company had difficulties operating some mining farms, due to quarantine applications in some regions in China and its employees operating under limited conditions for repairing or operating mining machinery.

Currently, Riot’s mining campus in Oklahoma City contains 4,000 Bitmain S17 Pro Antminers, purchased for $ 6.35 million in total, according to recent records in December 2019. According to the report in 10-K; these installations were replaced by Riot’s old S9 models, which are about 8,000.

All these challenges are of course not only the problems of Riot Blockchain but also every business line in every sector.

Due to the pervasive effect of the epidemic, the question of what will happen as a result of all this or when the events will end is unanswered. However, Riot states that one thing is certain: If this problem is not resolved quickly, the coronavirus outbreak will have a large and negative impact on our work.

Ryan Reynolds discusses the ”nerve-racking” aspect of working on his film...

Bitfinex takes 87 cryptocurrencies off the exchange