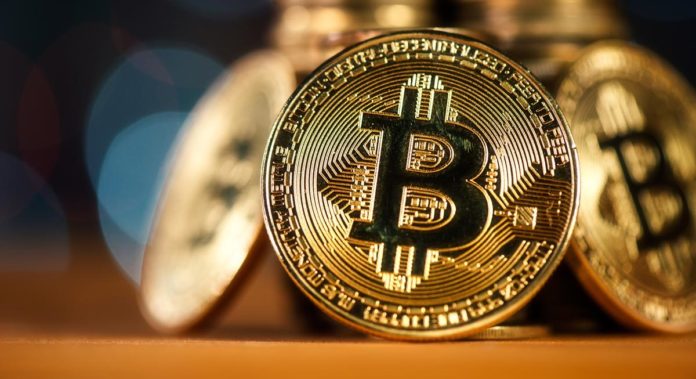 Canada’s cryptocurrency mining firm Bitfarms, listed on the TSX Venture exchange, has announced a serious layoff due to the effects of the Coronavirus.

The news, announced on Monday, indicated that Bitfarms made this move temporarily and complied with the government’s prohibition against the spread of the Coronavirus. In addition, Bitfarms stated that they are going to decrease some costs for long-term profitability.

Bitfarms CFO, John Rim, said in a statement about the issue that they reduced their monthly general expenses and would decrease by 20% to 25% in terms of all expenses. He added that short term volatility in the mining sector was effective in making this decision.

There is less than 1 month left for Bitcoin Halving, and with this development, the amount of BTC to be obtained from 1 block will be reduced from 12.5 to 6.25. This can mean that the bankruptcy flag has been withdrawn for Bitfarms, whose business has already gone bad. The Bitcoin mining company also went through a serious drop in labor force for this reason.