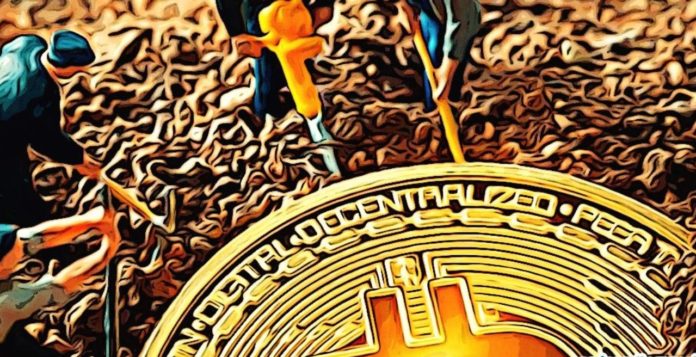 This drop in price hit not only investors but also Bitcoin miners very hard. Because the miners have been unable to generate decent income due to this almost halved price. On top of that, we have seen that the hash rate on the network is rapidly decreasing. Many miners have become unable to earn revenue and thus unplug devices due to this drop in price. But miners are now at work again.

Increasing Hash Rate
According to Blockchain.com data, the hash rate in the Bitcoin network has started to increase again and to the levels before the fall in March. Although the hash rate is still not as high as at the beginning of March, it’s not as low as at least March 13.

This increase in hash rate is actually not surprising. Because after Bitcoin price fell to $ 4 thousand, it started to recover. The price of BTC, which recently rose above $ 7 thousand, is currently in the range of $ 6 thousand 800-7 thousand.

On the one hand, the increase in Bitcoin price, on the other hand, the easing of mining (the hash rate of thought difficulty level decreased) and the miners started making money again.

Season 4 of CoD: Modern Warfare and CoD: Warzone begins this...