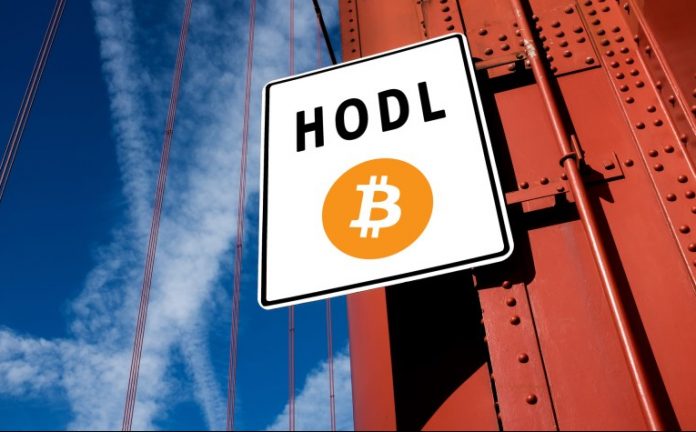 Bitcoin miners started easing their selling process after making more money in March than ever before. The miner wallets, which are used to be emptied, have been swelling in the opposite way for 6 days.

Bitcoin miners, who were prepared in advance for this year’s bull market, managed to almost double their earnings. Miners, who earned a total of $ 329 million a month in September 2020, collected $ 1.5 billion in March this year, according to an analysis firm called Arcane Research in Norway.

According to the company’s analysis, the increase in the price of Bitcoin was a reward for “miners who already had an established system before the bull run started and who were able to interpret the future correctly in the third quarter of 2020”.

A trend not seen since the beginning of the year

Glassnode measures the change in the balance of miner wallets based on the last 30 days of activity. According to the chart shared by Lex Moskovski, the amount of Bitcoin held in these wallets did not decrease for 6 consecutive days, but instead started to increase.

Considered to be selling pressure on the market, miners had never accumulated Bitcoins in a row for so long since the beginning of this year. CryptoQuant CEO Ki Young Ju, considering the increase in hash rate, said:

“The foundations of the Bitcoin network are getting stronger and the people who power the network are not selling Bitcoins to buy more mining devices. They no longer buy these devices with Bitcoin, but with cash. … Long term, bullish. ”

With the hash rate increased to 165EH / s last week, a new record was set in mining difficulty. The hash rate is expected to increase with new ASIC deliveries later in the year.

Bitcoin has been moving in the range of $ 50,000-60,000 for almost a month, according to CoinGecko data. While it was uncertain in which direction the band would stretch, investors started to take positions according to this uncertainty.

Based on the neutralization of the funding rate and the decrease in the amount of short positions in liquidation, the Glassnode team announced that investors may have turned to a strategy known as cash and carry in order to take less risk.