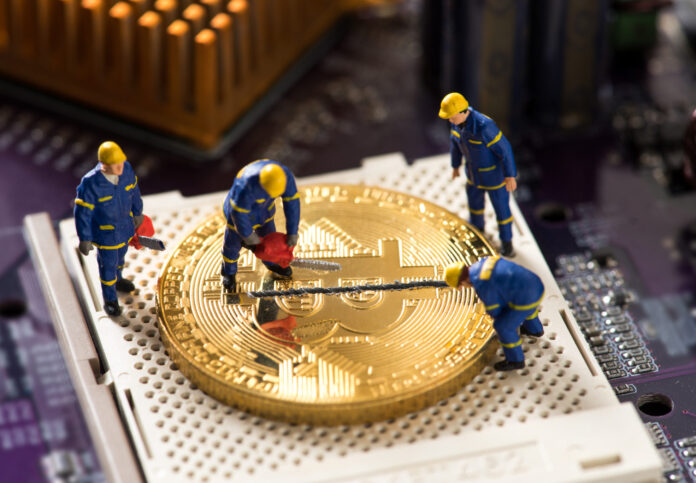 After the Bitcoin half event, Bitcoin miners are selling more BTC than they have processed. Miners believe that the price they get from the sale of their BTC is more valuable than holding BTC.

Post-half Bitcoin miners produced 6063 new BTC, but 6,945 BTC was sold until June 2. This shows that BTC miners believe that the nominal money they receive from the sale of their BTC is more valuable than holding crypto money. It also sheds light on what BTC miners think about the short-term future of the BTC network and the future value of BTC.

After the Bitcoin split is on May 12, a few Bitcoin miners – especially individuals who are Bitcoin miners in small-scale operations – cannot profit. The post-half block reward fell from 12.5 BTC to 6.25 BTC per block, making it impossible for many to keep their cash flow positive. Most block reward miners will need better equipment, cheaper electricity, or increased BTC prices to keep profits and cash flow positive. Due to the ongoing epidemic, miners were also unable to purchase the latest mining equipment.

BTC miners are increasingly starting Bitcoin SV mining. BTC miners rely on the block reward, not actual use, and the service within BTC to fill the blocks with transaction fees is the primary reason for BTC miners to shift into the BSV network. The block reward for Bitcoin will continue to halve every four years, and more BTC block reward miners will stop supporting the BTC network as they will no longer be able to keep their cash flow positive.

Bitcoin price also plays an important role in miners’ profits, but since the split, the price of the leading cryptocurrency has been stagnant. The official of the mining company in Sichuan region of China has ordered to stop the crypto mining activities in the region. The company is responsible for 9.9% of BTC operations globally.

Vaz: Libra Will Be The Rival Of Bitcoin (BTC)!

Steam Deck will have an integrated framerate limiter