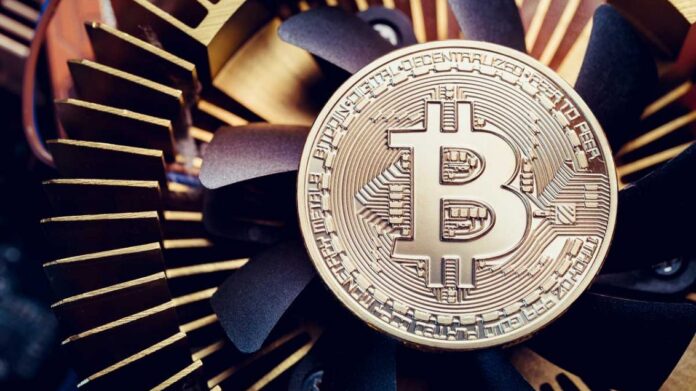 Bitcoin miners have generated $ 406 million in block rewards and $ 6.18 million in transaction fees over the past month.

The Bitcoin reward they got per block after the Bitcoin split was determined how much income miners made in April, which will be halved.

According to data compiled by The Block, Bitcoin miners worldwide earned 8 percent more income in April due to the impact of the improvement in Bitcoin price compared to March. It was determined that the number of miners in April was $ 412.5 million. In March, this was $ 380.1 million.

The vast majority of miners’ income comes from 12.5 BTC awards per block. This reward will be halved and halted to 6.25 BTC after halving on May 12. Miners earned $ 406 million from block rewards in April, while they received $ 6.18 million from transaction fees.

The largest cryptocurrency with its market value is traded at $ 9,990 in the minutes when the news goes live. According to the Expertcoin Bitcoin halving counter, there is 3 days and 11 hours to block reward halving.