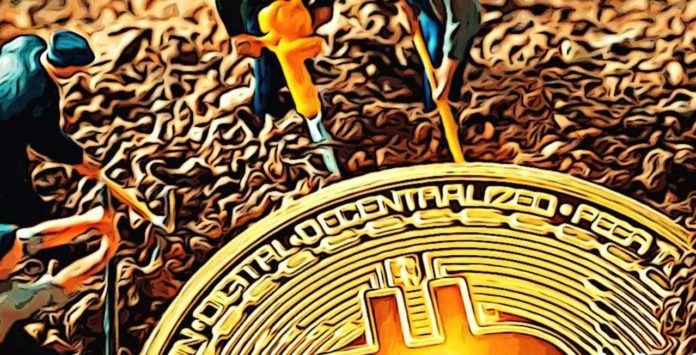 A difficulty setting was made on the Bitcoin network the other day, making mining a bit easier. The reason for this was, of course, that the competition and hash rate on the network decreased.

With the difficulty rate dropping below 14 trillion, miners started to earn Bitcoin by spending less energy. As a result, many miners who had to switch off their device last week started turning these devices back on.

This rate, which has been below the level of 110 million TH / s since then, has risen above this level with the adjustment made yesterday. The increased hash rate in the network may mean that miners are starting to make money again.