Home News Bitcoin miner transfers to exchanges decrease. What does it mean? 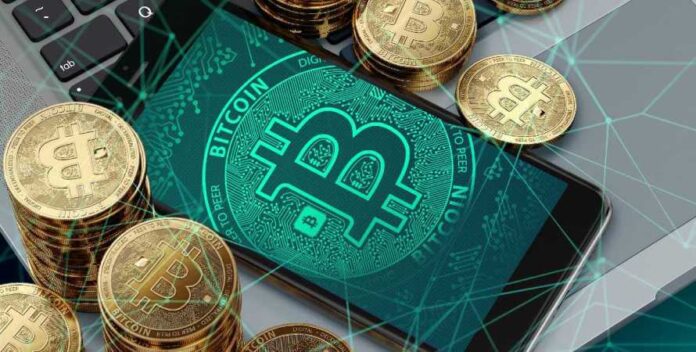 Bitcoin miner transfers to exchanges decrease. What does it mean? The volume of transfers from Bitcoin miners to trading platforms has decreased considerably after Halving.

The total volume of Bitcoin miner transfers to exchanges has decreased significantly. According to data from the Glassnode firm , the reduction became noticeable after Halving in May.

Exchanges have generally been a reliable thermometer for measuring Bitcoin prices in the short term. For this reason, it is important to take into account the amount of Bitcoin that the miners are exchanging or sending to those exchange houses.

It is also relevant to keep in mind that, in most cases, if the amount of Bitcoins stored is higher than the one exchanged, then the price tends to rise. Conversely, if the flow of cryptocurrencies to exchanges increases, then the price falls.

What is the relationship of an exchange with the price of Bitcoin?

Exchanges are virtual platforms that serve to make exchanges between cryptocurrencies and fiat money. Similarly, they are used to exchange one type of digital currency for another.

Exchanges are made directly between the user and the platform and, on the other hand, between some users with others (P2P) with the mediation of the exchange. It all depends on the type of company and its qualities.

As stated, the volume of Bitcoin miner transfers to exchanges is useful in determining the price of the cryptocurrency. Although it is not an exact measurement and it works in 100% of the cases, in general terms, its tendency is to coincide.

If the Bitcoins that the miners are generating are in greater numbers being sent by the exchange platforms, the price will be low. If miners prefer to hoard them, then the price of Bitcoin will experience a rise. In other words, in the first case, the number of Bitcoins available for sale is surplus and in the second it is scarce.

According to the well-known (and used) law of supply and demand, it follows that the smaller the variety of offers, the more expensive the product. And vice versa, as long as the offer is abundant, the lower the price of the merchandise will be. In this case, Bitcoin.

There is a wide range of virtual platforms that provide the exchange service. According to the BeInCrypto portal , the list is from some 364 exchange platforms. Determining which one is the best depends a lot on the preferences of the users. The most used, according to the list of the Cryptocompare portal , are itBit, Gemini and Coinbase.

What is the status of transfers from Bitcoin miners to exchanges?

Considering the direct relationship of exchanges with the price of Bitcoin, the state of cryptocurrency trading will now be seen. Glassnode’s metrics show that before Halving, the number of Bitcoin miners’ transfers to exchanges per day was 451 BTC.

After the four-year cut on May 11, that number dropped dramatically. Of the 451 BTC sent to exchanges on May 9, the amount dropped to around 172 BTC on Thursday, June 11.

Now, the impact of Halving must be taken into consideration. After this cut occurred, the reward in Bitcoins per block mined, was halved. The 12.5 BTC payment that miners received before May 11 every time a block was mined is now 6.25 BTC.

This means that, if before Halving, the daily production of Bitcoins was around 1,800, now it is 900. In the first case, if 1,800 Bitcoins were produced in one day, then the transfers of Bitcoin miners to exchanges of 451 BTC, represents 25% of those produced.

After Halving, and with a daily production of 900 Bitcoins, the 172 cryptocurrencies sent to the exchange platforms this Thursday, represent 19% of what was produced. That is, the reduction between both dates of the amount that miners send to exchanges is 6%.

A figure in constant motion

As is the custom in Bitcoin, nothing is constant. The figures presented should not be interpreted as a constant reduction of 6%. It should be remembered that they are daily measurements. These depend mainly on the angle from which they are approached.

For example, since May 23, the day the miners sent 123 Bitcoins or 13% of what was produced to the exchanges, to 19% on Thursday, there is a notable increase that explains the current difficulty of Bitcoin to raise its price.

It is a metric with multiple readings, which yield different results according to the context in which they are located. Another aspect that should not be overlooked is that the changes depend on the mood of the users.

If there is a sharp increase in Bitcoin’s flow to exchanges, then nervousness would drive holders to sell, creating a downtrend. If the influx of bitcoins is drastically cut, purchases will be made at high prices, fueling an upward trend.

For this reason, the fact that, in Bitcoin, predictions are not fulfilled 100% of the time and they are not effective all the time. However, this is one of the closest tools to accuracy in predicting the direction of price. 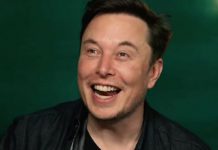 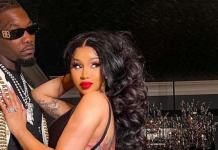 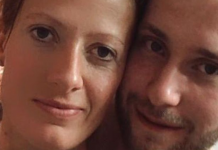 Naughty Dog’s Job Posted Signals That The Last of Us 2...