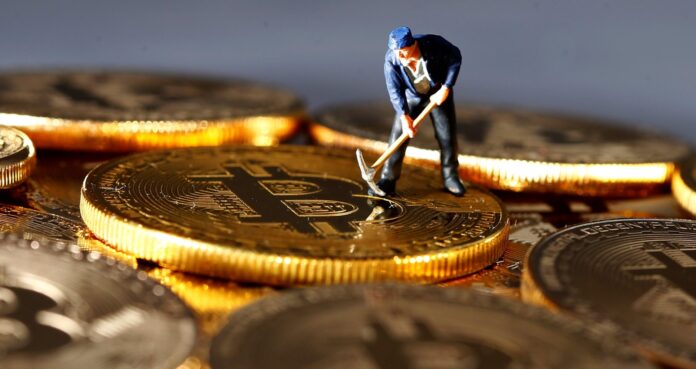 A person working under the Estonian Ministry of Defense and an informatics expert has mined Bitcoin at the NATO base named Amari. The expert reportedly continued his activities by stealing 48,900 euros worth of computer parts belonging to the ministry. It was learned that the thief who was caught was sentenced to 2 and a half years in prison on parole.

According to Estonian news agency Eesti Ekspress, informatics expert Armin Annus has been mining Bitcoin and cryptocurrencies at the NATO airbase named Amari for years. It was learned that Annus, who bought expensive computer parts using the budget of the defense ministry, has been theft for 5 years using the state budget.

In the report of U.Today, it was stated that Annus, who was engaged in illegal mining, stole 190 computer parts and extracted crypto money with the equipment of the base. However, it was also stated that the expert took the equipment he bought with the state budget to sell them. Using state-owned computers to mine Bitcoin, Armin Annus also sold some of the spare computer parts he stole on online platforms. It was learned that the expert, who used the pseudonym “armaani” while selling, continued his activities for five years.

It was stated that Armin Annus, working at the NATO base, installed a mining rig (computer system used for mining) between 2016 and 2019 and used computers, video cards and other parts belonging to the Ministry of Defense during this period. It is also reported that Annus, who was stated to steal equipment worth 48 thousand 900 euros in total, issued 30 thousand 404 euros worth of crypto money. However, it was stated that Annus spent most of the income he earned on electricity bills.