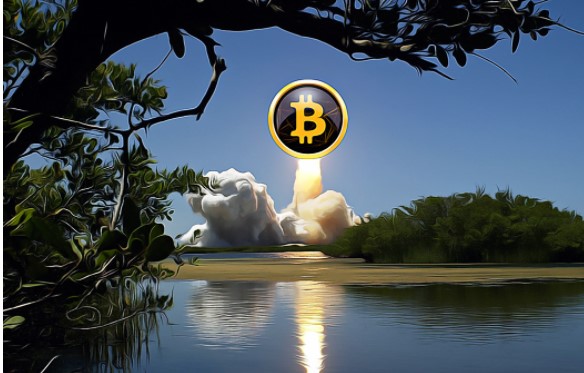 Nigel Green, founder and CEO of global financial consultancy deVere Group, predicts that the price of Bitcoin (BTC) will reach $50,000 by the end of this month due to the war in Ukraine and increased institutional investment.

Nigel Green, founder and CEO of deVere Group, said in a statement on March 1 that the recent [Russia-Ukraine crisis] developments have highlighted the key features of Bitcoin, which include being borderless, permissionless, censorship-proof and impregnable.

In the continuation of his statements, Green gave the following statements;

Devere Group is an independent financial advisory firm with offices around the world. Headquartered in Dubai, UAE, the company has over $10 billion in assets under its management.

Since reaching an all-time high of $69,000 on Nov. 10, BTC has seen sharp swings as panicked investors exit the market amid uncertainty over cryptocurrency regulation and the global economic outlook.

Crisis Between Russia and Ukraine Could Trigger Bitcoin

In his statements about Bitcoin, Nigel Green stated that there is no reason for this price acceleration to decrease, and in this sense, he expects Bitcoin to reach $ 50,000 by the end of this month.

The deVere CEO and founder believes geopolitical tensions and institutional investment will be the main driver to maintain price pressure.

In addition, Green also included the following statements in the continuation of his statements;

“The Ukraine-Russia situation has caused significant financial turmoil, and individuals, businesses and indeed government agencies are seeking alternatives to traditional systems, not just in the region but globally.

As banks close, ATMs run out of money, threats of personal savings are taken to pay for war, and the major international payment system SWIFT is weaponized, among other factors, the case of a viable, decentralized, borderless, tamper-proof, indisputable monetary system has emerged. ”

Warning that the US dollar’s status as a global reserve currency is “in danger”, Green envisions a situation where all these factors will combine to lead investors to greater exposure to digital assets, particularly Bitcoin.

However, the statements made show that institutional investors are ready to lead this change.

‘War is Good for Bitcoin’

Green may not be the only one who thinks war could be good for Bitcoin. On February 25, crypto analyst Jack Niewold touted the Russian invasion of Ukraine as a buying opportunity for long-term crypto investors.

Jack Niewold, in his statements, stated that this crisis in the world has historically signaled a market bottom. Niewold said that the war could cause central banks to print more money and economic sanctions could cause nation states to adopt BTC.