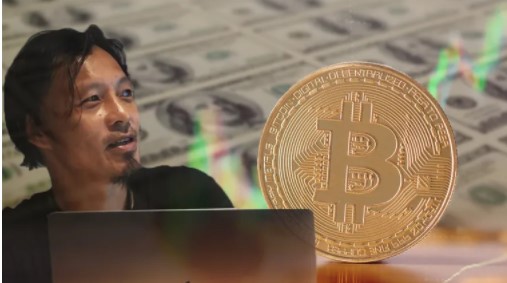 The sharp drop that plunged the market into the bottom last weekend has caused crypto users to ask more questions than can be answered. While such dips are associated with well-known events, the sale, in which traders took in more than $2.5 billion, is now proving there is more to it than FUD from a new Covid variant and other factors. According to popular on-chain analyst Willy Woo, the whales’ Bitcoin games on the Binance board were not paid attention to. Here are the allegations…

Whales are clouding the Bitcoin board

Whale fraudsters on major crypto exchanges will be partially responsible for Saturday’s attack, according to a prominent statement from on-chain analyst Willy Woo. Woo brought his allegations to the fore with the following tweet on Saturday:

Today’s dump was brought to you in part by scammers at Binance.

Fraud is a market manipulation tactic where a trader pretends to place a highly visible order and then cancels them after others have stepped in, bringing sufficient liquidity to the market.

According to Woo, the fraudulent act is still a huge disappointment to industry players, as several organizations still control large amounts of Bitcoin (BTC). Earlier in July, the expert urged exchange chiefs to find their own way to limit the dangerously high power whales have when it comes to selling the cryptocurrency in question. Woo addressed Binance CEO CZ:

Order book fraud is rampant. If there’s one thing people like Changpeng Zhao (CZ) can do to improve this industry, it’s to limit the whales’ ability to use this practice.

After Woo’s claims last week, which we cited as Somanews, the unusual movements of a whale were noticed. According to data on BitInfoCharts, the unidentified whale continued to buy and sell large amounts of BTC and sell it “at a loss.” Between Friday and Tuesday, the business bought and sold more than 14,000 BTC, selling them all at a loss. “What’s wrong with this guy, he bought another 14,000 BTC to sell at a loss, he’s crashing the market, I’m sure there are a few more like this,” the enraged Asian analyst said.