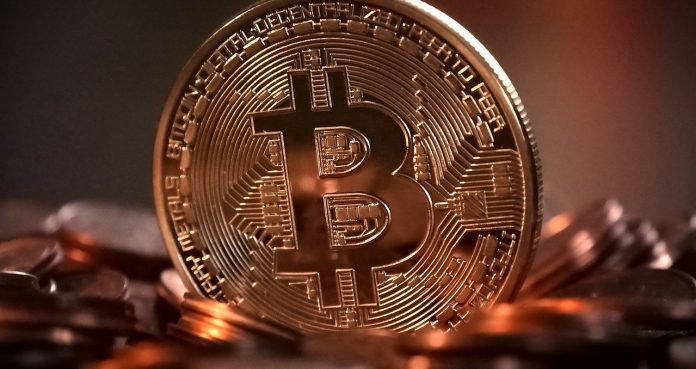 Bitcoin: interesting facts. We have brought together little-known interesting information about the world’s most popular currency Bitcoin for you. Here is that information.

The digital currency Bitcoin, launched in 2009, is increasing in popularity day by day. Cryptocurrency, which especially attracts the attention of young and technology enthusiasts, draws attention with its anti-authoritarian and libertarian structure, unlike traditional currencies.

Bitcoin, which is on the tongue of almost everyone, has entered every aspect of our lives, from rap songs to Hollywood movies. Here are interesting facts about the world’s most popular cryptocurrency that inspires everyone and everything.

Reckless mistakes have cost many of us money. But no one has lost $290 million by throwing away an old hard drive. For James Howells of Newport, South Wales, this nightmare scenario has come true. A tech-savvy individual, Howells bought 7,500 Bitcoinsshortly after the currency’s launch in 2009. Howells, who kept his cryptocurrencies on a hard drive in his drawer, completely forgot about Bitcoin over time and threw the disk in the trash. When he realized his mistake in 2013, the money he threw away was $7.5 million.

The unfortunate “millionaire”, who has since been desperate to find his lost disc, offered to pay the local government council a quarter of the money for the excavation permit. But Newport council, licensing permits, says this is not possible. Given the cost and potential environmental damage of the excavation, they refuse to do so “without a guarantee that the disk will be found or that it will still be operational.” The present value of the lost money is exactly 302 million 965 thousand 500 dollars.

The biggest risk facing cryptocurrencies on various exchanges is cyber attacks. An anonymous hacker group decided to become “Robin Hood” and carried out these cyber attacks. The hackers who stole Bitcoin from big companies got several million dollars in the end. However, according to the Dark Web, the cybercriminals who carried out the attack chose to contribute to charities instead of keeping all the money for themselves. Thousands of dollars’ worth of aid has been given to Children International and a water project providing clean water to sub-Saharan Africa, according to a statement released in October 2020. But some charities refused their money on moral grounds.

LinkedIn co-founder Reid Hoffman posted a Bitcoin-themed rap video on YouTube in September 2019. The famous businessman, who said he was inspired by the Hamilton musical after watching it, thought that rap music would be an excellent way to explore “the strong debate between cryptocurrencies and central currencies”. In the video, Alexander Hamilton engages in a verbal duel with Satoshi Nakamoto, the mysterious creator of Bitcoin. Although it sounds like a complete parody, Hoffman neatly sums up the contradictory attitudes towards Bitcoin.

India, like many other countries, has been affected by the popularity of Bitcoin and other cryptocurrencies. But the Asian country has stumbled upon the ugly side of crypto. Kidnapping members of wealthy families, kidnappers often demanded Bitcoin to free the hostages. For example, in December 2020, an eight-year-old boy was abducted in Karnataka while walking with his grandfather. The criminals demanded 100 Bitcoin ($4 million) to be paid for the release of the boy, whose father is a wealthy investor.

Fortunately, state police managed to save the eight-year-old boy without a ransom payment and arrested six criminals. This kidnapping is the third case of attempted Bitcoin extortion in the country since 2018. A businessman in Gujarat even tried to fake his own kidnapping in hopes of scamming $3 million in Bitcoin.

Famous actor Kurt Russell took part in a strange financial crime drama based on corruption in the New York Bitcoin market in 2019. The movie, named Crypto, received very good ratings from both the audience and the critics. Some said they liked it a lot, saying it reminded me of the cheap internet movies of the 1990s. The film focuses on the money laundering scheme of a gang of Russian cybercriminals using cryptocurrencies.