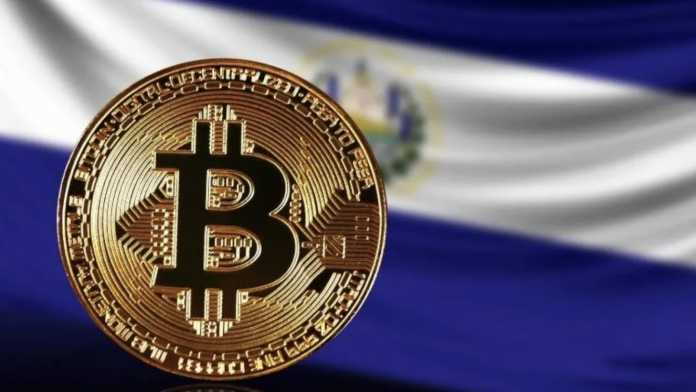 The states of the world are divided into two regarding Bitcoin and similar cryptocurrencies. In addition to Asian countries such as China and India, they are either restricted or banned in some African countries. On the other hand, in countries such as Ukraine and El Salvador, in contrast to the restriction, incentives are given to the public and companies to invest. Even state-based investments are made.

For example, Ukraine chose to use some of the electricity left over from nuclear power plants to mine cryptocurrencies. El Salvador also invested in Bitcoin with the state budget. For this reason, the country’s economy was also shaken in the period when the virtual currency was in decline. However, the whole country took a deep breath as the value of the virtual currency rose again to the level of 60 thousand dollars.

According to a report by Diario La Huella, El Salvador’s Vice President Félix Ulloa discussed details that the country will follow the Bitcoin adoption model in a meeting with Pascal Drouhaud, vice president of the LATFRAN association. 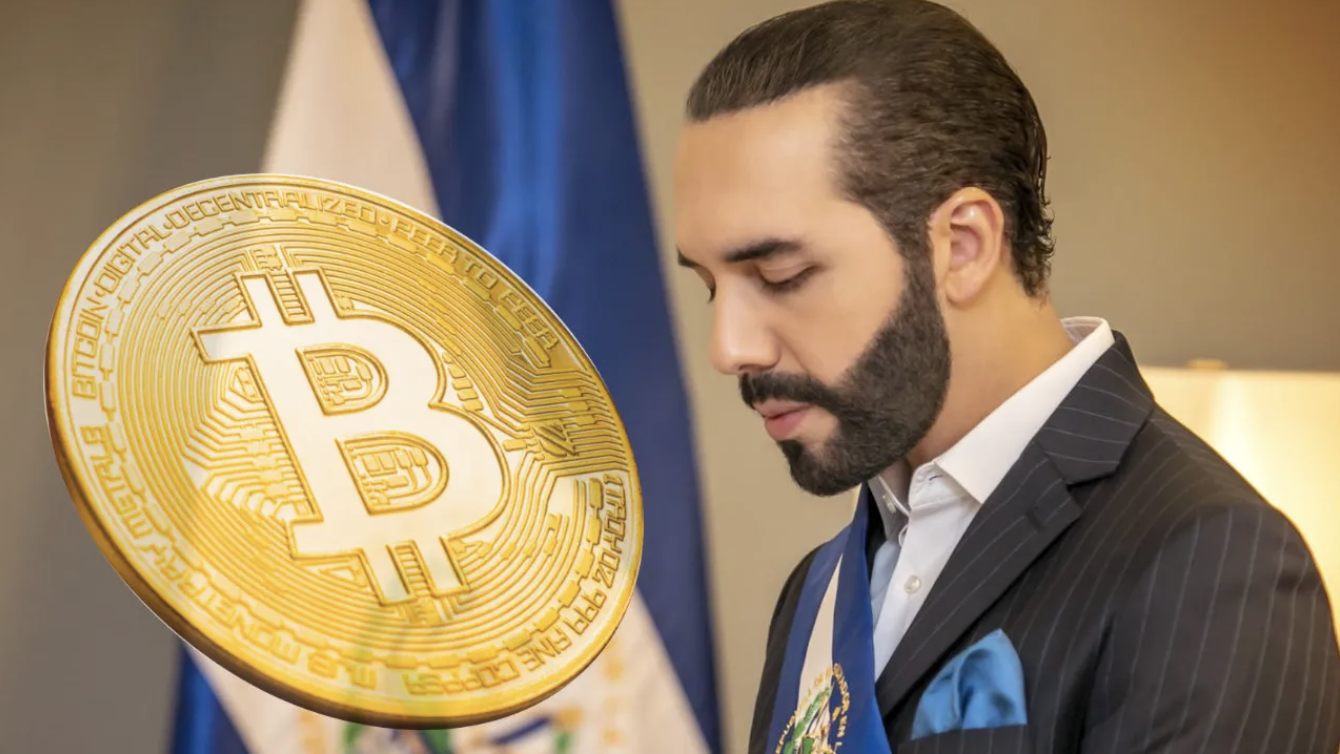 Through investments in Bitcoin, Ulloa is trying to ensure that the country, which suffers from economic hardship and travelling, prosper and become a financial center. In addition, he said he believes it will benefit the 1.17 million Salvadoran immigrants living in the United States in a similar way.

According to Félix Ulloa, Vice President of El Salvador, the number of people who have a Bitcoin wallet in their country has more than doubled the number of people using a regular bank account. This suggests that the public’s confidence in politicians and cryptocurrencies is increasing. So the people give full support.

Of course, not everyone can be expected to agree. A number of protest demonstrations have been taking place in El Salvador since September. However, this did not prevent the country from adopting the new draft law. Under the new law, companies and businesses within the country will have to accept Bitcoin, or the largest cryptocurrencies, as a legal currency.

The president of the association of French Americans and the leaders of the countries that joined him called El Salvador’s decision “reckless and thoughtless”. Ethereum co-founder Vitalik Buterin also joined the discussions. Harsh allegations were made about the country’s president, Nayib Bukele, and his deputy, Ulloa, that they acted wildly by connecting the entire country’s economy to an environment where he could not make a precise prediction.

2 Key Partnerships from This Metaverse Coin: Here are the Details!