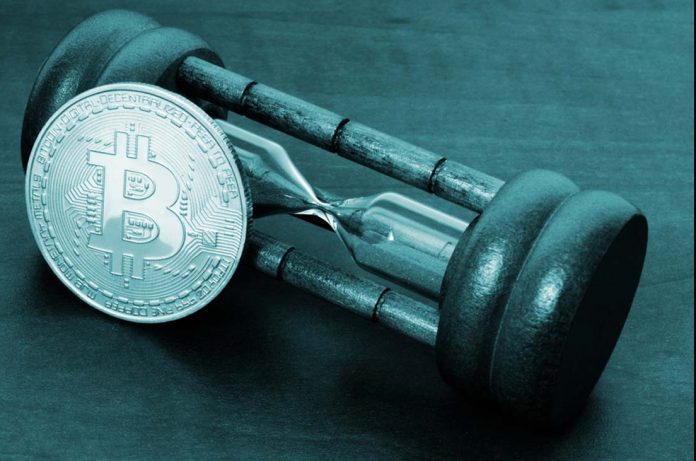 Bitcoin price broke a record on the first day of the new year. The cryptocurrency climbed to $ 29,700 amidst major Tether movements.

At the time that Bitcoin reached the new record, the mobility in USDT, a stable crypto currency indexed to the US Dollar, drew attention. USDT worth $ 300 million was printed before the price reached $ 29,700. Later, there was a $ 200 million USDT exchange between Bitfinex and Tether. Finally, at 15.50 BST, USDT worth $ 100 million was transferred from Tether to an unknown wallet.

The large amount of newly minted USDTs increase the expectation that Bitcoin purchases will increase and therefore the price will increase. In 2020, in parallel with the price increase in Bitcoin, record amounts of USDT were issued. The number in circulation, which was 4 billion USDT at the beginning of 2020, exceeded 20 billion as of the end of the year. More than 16 billion USDTs were issued in just one year.

While USDT is widely used in the market and is the third largest cryptocurrency today, the SEC’s action against Ripple has also raised concerns over Tether. Many say, “Is Tether SEC’s next target after Ripple?” A clear response came from Tether CTO, Paolo Ardoino, to the allegations. Ardoino said:

“Reminder: Tether, like all other central competitors, is subject to FinCEN regulations and rules. Strict KYC (Know your customer) and AML (anti money laundering) rules are applied to Tether, as do other money issuing companies. The claim that we are less regulated is utterly unrealistic and is posed for FUD (fear, uncertainty, doubt). Who would benefit from spreading this kind of disinformation?

The Call of Duty: Warzone nerfs the Snake Shot patch

15 Dramas That Are Little Known But Will Steal Your Heart