Popular trader and crypto analyst Bitcoin Jack suggested that the Ethereum price could see an all-time high. The analyst, who supported his forecast with the graphics he shared, also gave a date.

The famous trader and analyst, known as Bitcoin Jack, who has about 65,000 followers on Twitter, argued that the bullish bells are ringing for the Ethereum (ETH) price. Expressing that a new record is on the way for Ethereum with the graphics he shared on his Twitter account, the analyst gave a date much closer than expected for this record.

Ethereum, the leader of the second largest cryptocurrency and altcoins currently traded at around $ 360 – 370, saw its highest value of $ 448 in early 2018. According to Bitcoin Jack, Ethereum could break this record again in the last quarter of 2020 or in the first months of 2021. 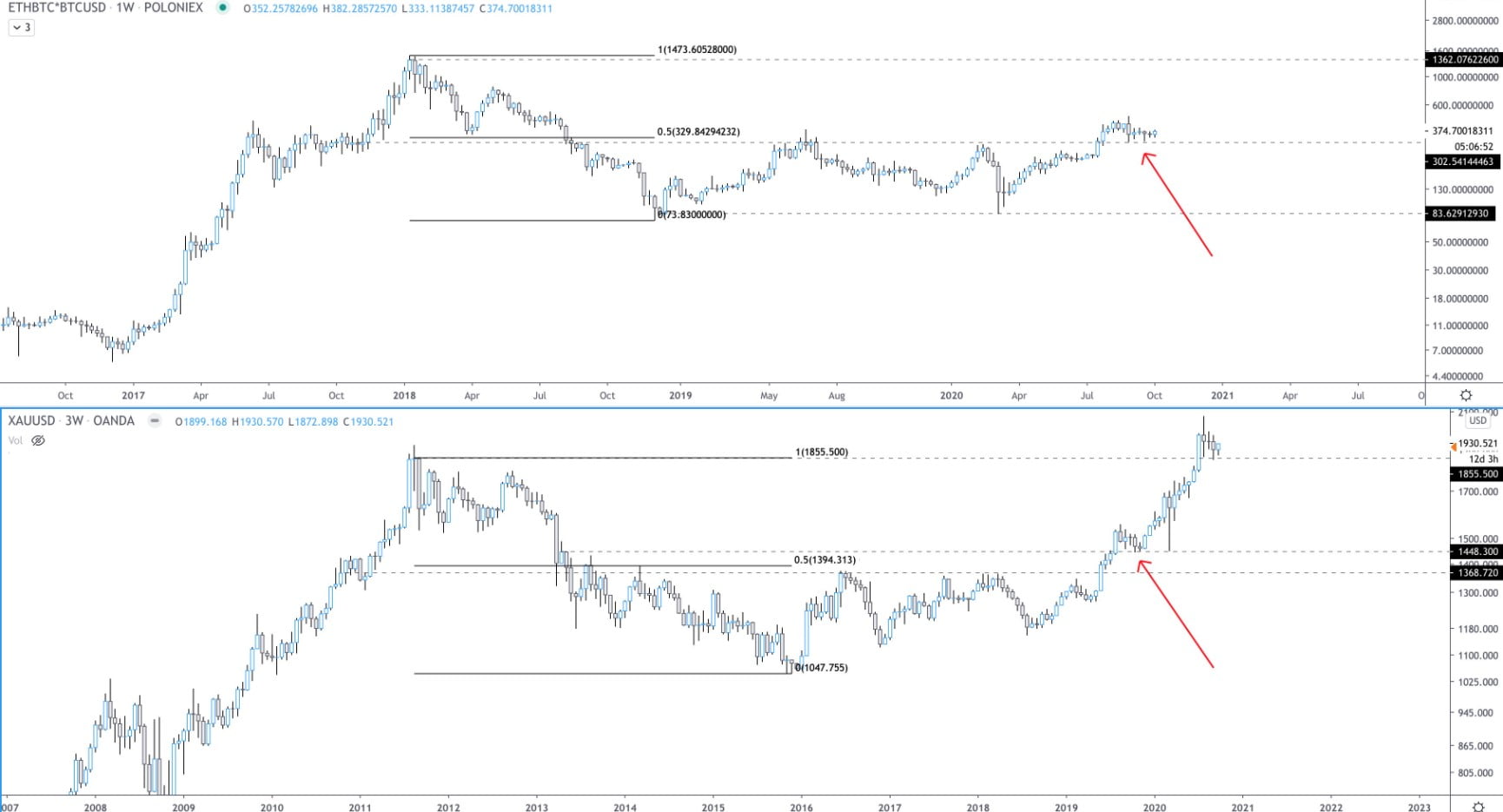 What is the technical situation?

Halo Infinite anticipates its gameplay with a small teaser

Get Windows to detect your second monitor with this trick

Chrome Plugin to Watch Reviews While Watching Videos on YouTube

Elon Musk: I Believe that the Robotaxi Project Will Come to...

Error code 39 in Valorant: understand how to solve

How Miners’ Increase in Bitcoin Affects the Market