PlanB, a crypto currency commentator with thousands of followers, shared a highly acclaimed post about Bitcoin investment. The analyst said that Bitcoin has been the best performing investment vehicle in recent years, and shared several charts to support this.

PlanB, which is frequently brought to the agenda with Bitcoin comments and analysis, made a comment about Bitcoin investment on Twitter on November 1. Her post received over 3600 likes and lots of comments. The famous commentator said in his post:

“#Bitcoin; this year is the best performing asset in the last 5 years or even the last 10 years. Even risk-adjusted Bitcoin outperforms any other asset each year. So what is the reason for not having Bitcoin in your investment portfolio? ”

#Bitcoin is the best performing asset, this year, last 5 years and last 10 years. Even risk-adjusted bitcoin outperforms all other assets, year after year. What's your reason for not having bitcoin in your investment portfolio?

PlanB shared several charts with the Sharpe ratio comparing Bitcoin and gold after his comment. 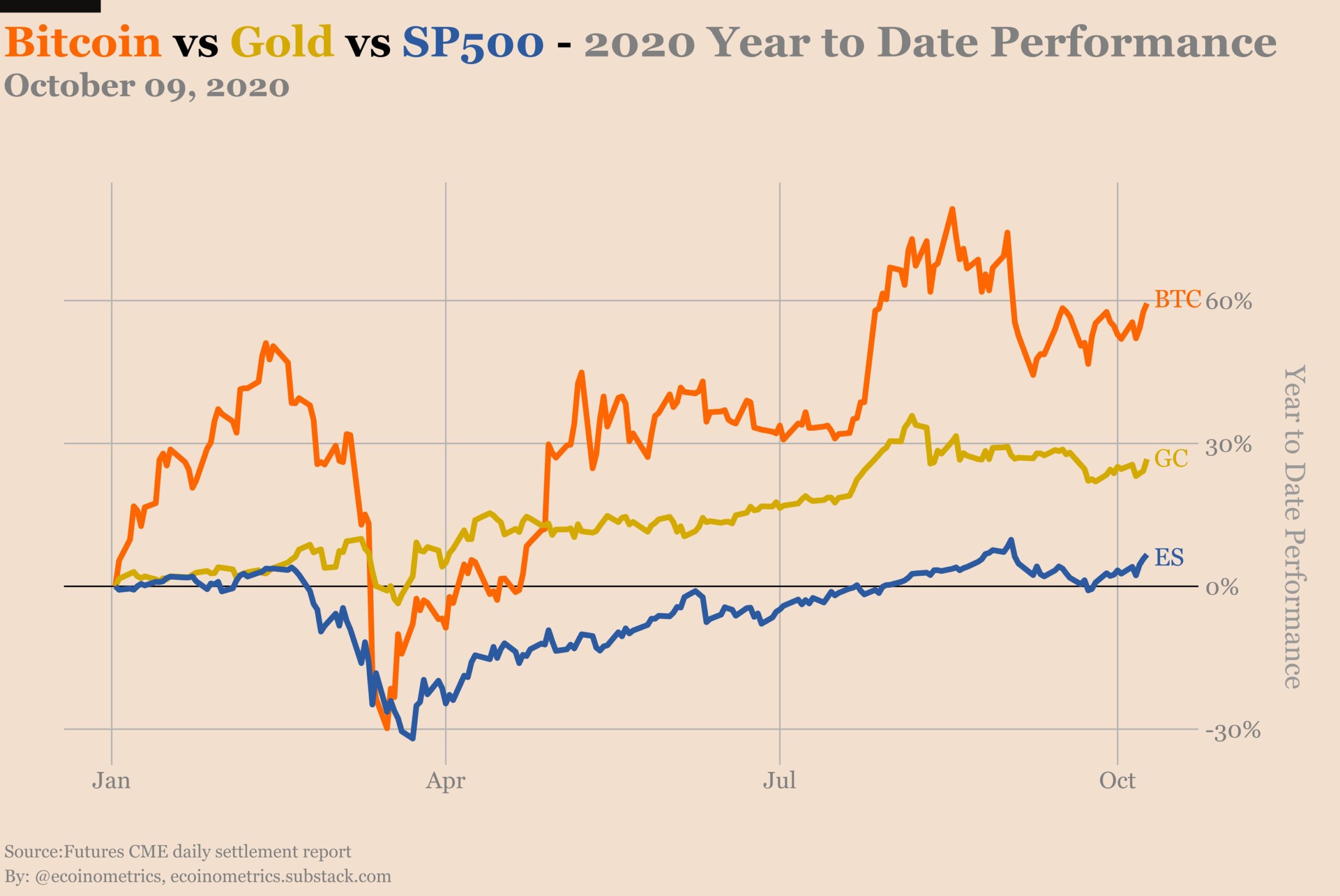 Comments from famous names came under PlanB’s tweet. The most striking comment was the analysis shared by Willy Woo. Famous crypto analyst Woo made a comparison between Bitcoin and gold. The analyst showed that investing $ 1 in Bitcoin at the initial market price offers a much greater return than buying gold for $ 1 in the same way. Woo said in his comparison that $ 1 BTC is worth $ 18,073,700.00 today, while gold is equivalent to $ 1.81. 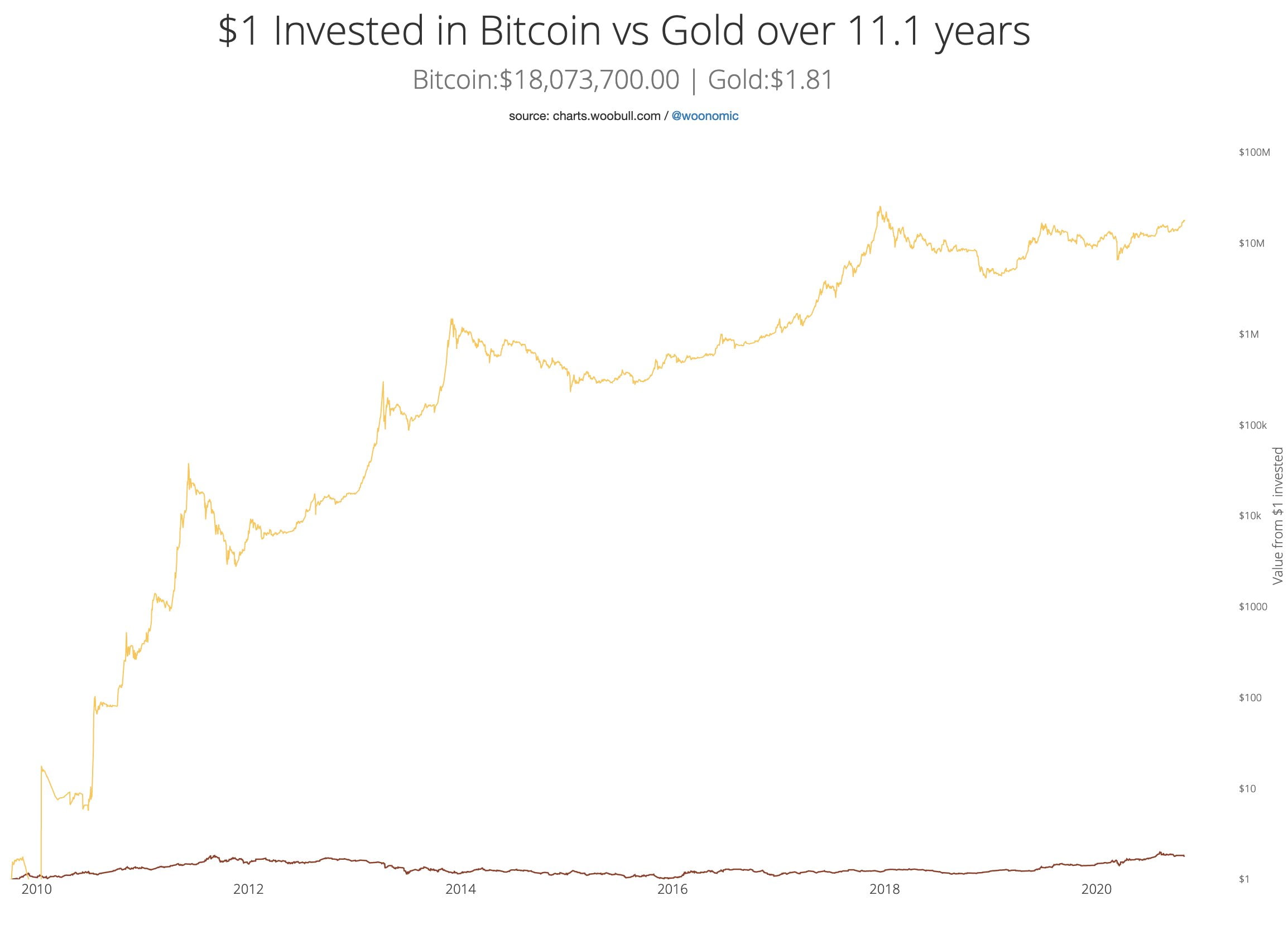 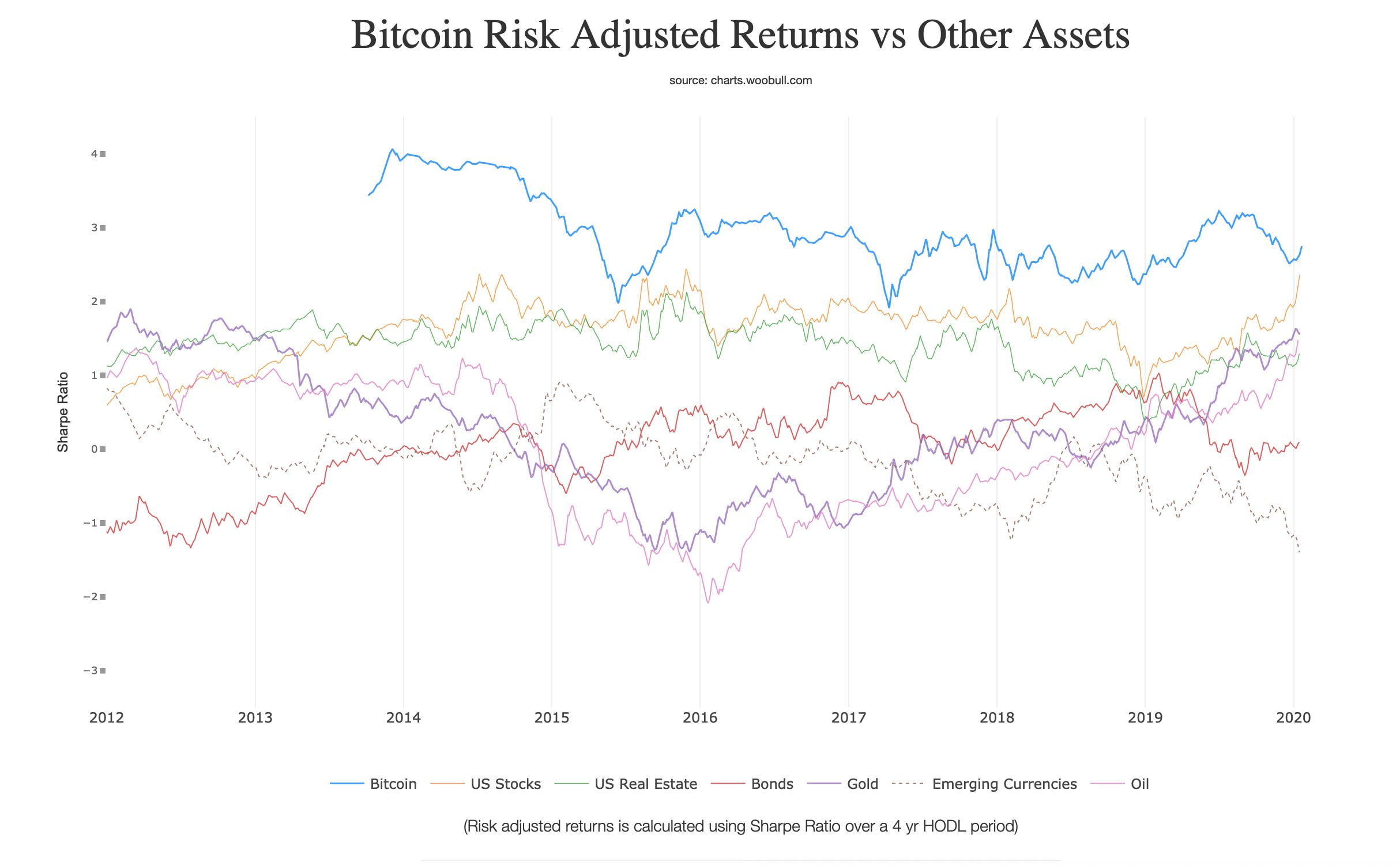 BitcoinTina, one of the Bitcoin commentators, said, “How can a person not have bigger positions after understanding Bitcoin? A rate of 1-2% is insulting. ” said.

Is it correct to allocate the entire portfolio to Bitcoin?

PlanB, “Should I split my entire portfolio into Bitcoin?” replied to a user who asked. The analyst said this was irresponsible, but those who had a 5-10% share of Bitcoin in previous years now have a share of around 90-99%. As a justification for this, he showed that Bitcoin has increased too much over the years.

Can Jungkook and Jisoo be good friends?

Luis Suárez, moved to tears at his farewell

Will BTS have its own airline? The album will spread fast