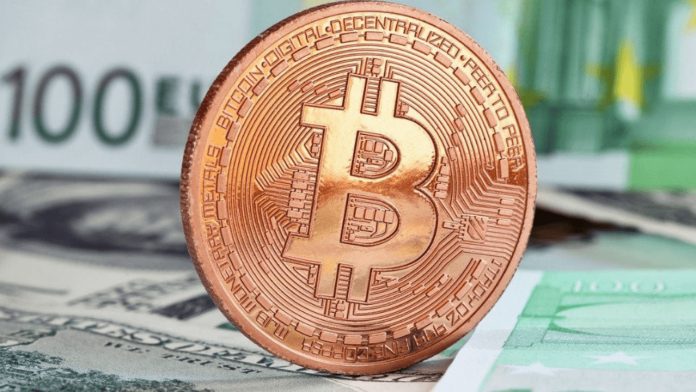 Bitcoin, the world’s largest crypto currency, continues its recent rise. The virtual currency is running to a new record despite the volatile market.

Bitcoin started the second day of the week with a rise. The crypto money exceeded the $ 54 thousand threshold in the morning hours of Tuesday. The currency, which has increased its popularity even more as of 2021, continues to be the number one address for investors, even though it has a fluctuating value.

Bitcoin has once again proved its size

Bitcoin, which entered March with a terrible picture, fell to the level of 46 thousand dollars. After the decline that shocked its investors, it made another jump and reached the level of $ 50,000 again in three days and took a sigh of relief.

Following this leap, the cryptocurrency excited investors on Tuesday morning and is preparing to set a new record.

Exceeding $ 54,000, the cryptocurrency has once again proved its title as the world’s largest. The cryptocurrency, which has been traded at $ 54,238 as of March 9, continues to increase.