Home Crypto Bitcoin Is On The Rise Again! What’s The Latest? 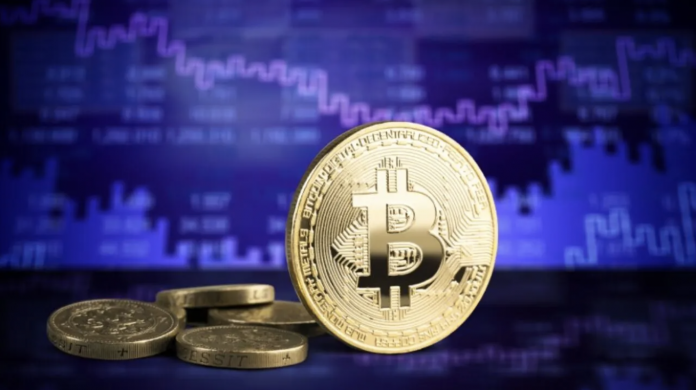 The price of Bitcoin and other altcoins, which showed a green performance in the last 24 hours, became curious. We have compiled for you.

Bitcoin, the father of cryptocurrencies, attracted attention by forcing the 55 thousand dollar band. Known as the crypto money that started everything, the new price of Bitcoin will delight those who have made their investment early. With this sudden rise in BTC price, we have compiled the latest situation and the course of other altcoins.

Bitcoin, whose price has not been very stable for the last few weeks, has not been able to reach the level it is today since May of this year. Earlier in the day, BTC price reached as high as $55,499. However, the fact that the transaction volume has reached 1 trillion dollars reveals that there has been a great turning point.

It is not very common for us to see an appraisal of around 9 percent on the 24-hour chart. So we can re-interpret the last 24 hours as a turning point.

After the big rise in Bitcoin, it is difficult to say that the same effect is on altcoin prices. However, Ethereum also drew a striking green line. We can’t say that there is a churning in this list, sorted by volume.

Bitcoin is a software and gains new features with updates over time. According to what was revealed last month, Bitcoin will be updated to a new version later this year. With the version update, more emphasis will be placed on privacy and a structure related to contracts will come. Bitcoin is the father of cryptocurrencies and the most valuable, even if it does not retain some features. That’s why we’re curious about the content of the next update.

Disclaimer: No content on this website is considered investment advice. Investing can be risky and your actions are entirely at your own risk.