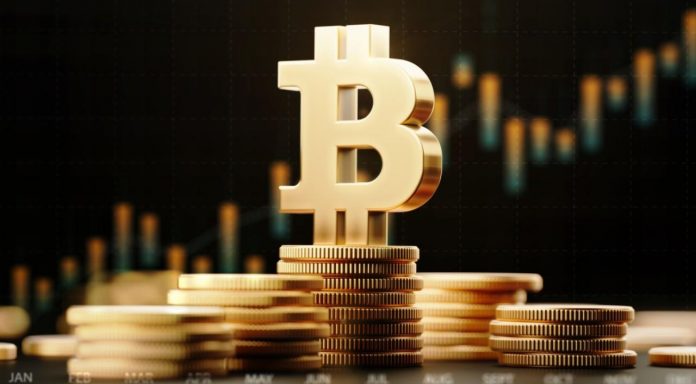 Popular cryptocurrency Bitcoin started the new week with a rise after the sharp decline last week. The virtual currency, which closed the week with a $ 55,000 threshold, rose by $ 3,000 as of Monday.

After the great loss it suffered last week, Bitcoin, which worried its investors, gave hope again in the new week.

He regained the value he lost

As you may remember, Bitcoin, which fell to the level of 50 thousand dollars with the decrease it experienced last week, caused great damage to its investors. The crypto currency, which lost its investors after this loss, started to attract its investors again with its rise in the new week.

As it is known, Bitcoin, whose total market value exceeded $ 1 trillion last month, has experienced a serious increase in the number of investors in recent days. Virtual money, which adds value to its value, has become the number one address for earning.

Although this business reversed last week, it seems that it will improve again with the new week.

Rare NFT Is Sold At 99% Discount Thanks To Typo