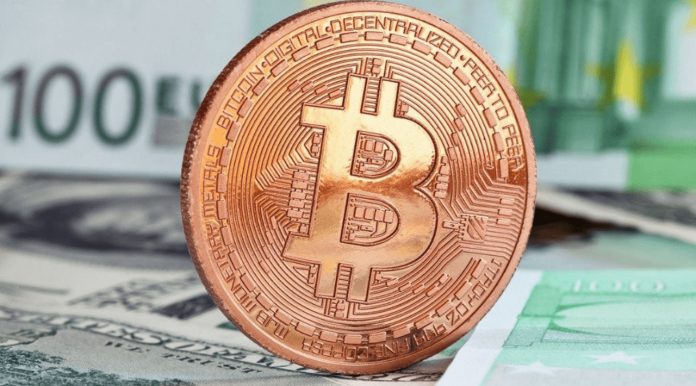 Bitcoin is the world’s largest cryptocurrency. Bitcoin is again after the incredible decline in recent weeks …

Bitcoin, the world’s largest cryptocurrency, has begun to rise again after its incredible decline in recent weeks. The virtual currency started the new day with an increase of 4.39 percent. With the increase it caught, Bitcoin, which makes its investors smile again, is expected to continue its rise.

Bitcoin started well midweek, trading at $ 40,639 on Wednesday morning. With this value, the virtual currency, which makes its investors hope for itself, has again become the focus of investors.

The virtual currency Bitcoin, with the value it saw in the new day, once again exceeded the 40 thousand dollar threshold, promising trust to its investors once again.