Home Crypto Bitcoin is more officially recognized in one country! Here are the details 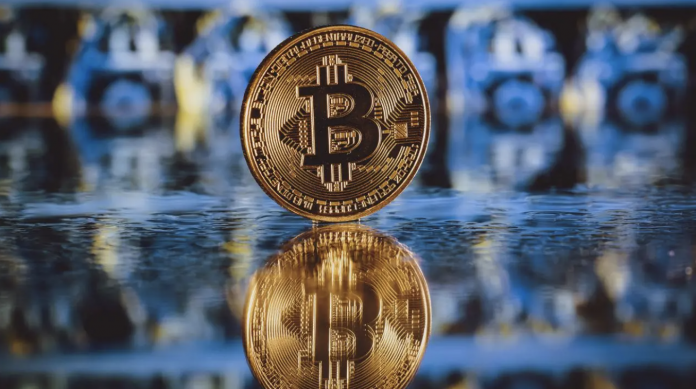 Bitcoin, which has been accepted as the official currency of El Salvador in the past days, has been made legal in another country.

There is a new development every day in crypto assets, which are seen as the money of the future. Especially recently, the cryptocurrency market has been shaken by the news that Bitcoin has become the official currency in El Salvador. Bitcoin has now become more legal in one country.

Bitcoin has become legal in Ukraine!

Ukraine was the last country to take a step towards Bitcoin, which is the largest cryptocurrency. The Ukrainian Parliament unanimously passed the law legalizing and regulating Bitcoin and other cryptocurrencies in its vote recently.

In addition, the Ukrainian people were officially allowed to buy and sell cryptocurrencies. It should also be noted that there were no restrictions or bans on the trading of cryptocurrencies in the country before. 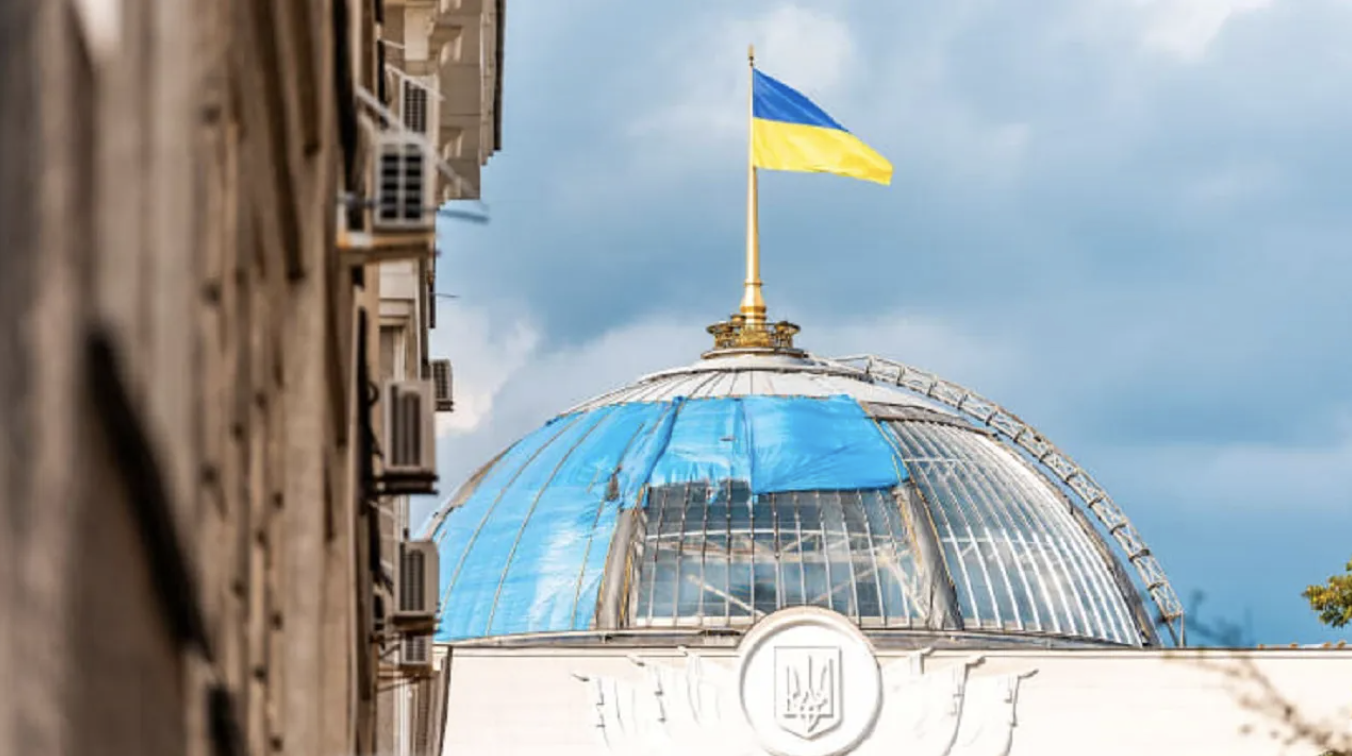 The law, passed by the Ukrainian Parliament, basically covers potential crimes of fraud and fraud, unlike cryptocurrency trading. Thus, the rights of people or stock exchanges in Ukraine will be defended to the end in such cases.

The adopted law is expected to enter into force after the signature of Ukrainian President Volodymyr Zelensky. Finally, we should point out that the law does not cover the acceptance of Bitcoin as a payment method as in El Salvador.

It is a matter of curiosity whether there will be a positive movement in the crypto money market after this development. However, according to analysts, the official recognition of crypto assets, especially Bitcoin, by Ukraine, which has not previously had any prohibitions or restrictions on the trading of cryptocurrencies, will not cause noticeable changes in the market.

15 Wall Street Analysts: Gold May See These Levels Next Week!

Pundi X Started to be Traded in Stock Exchanges with its...