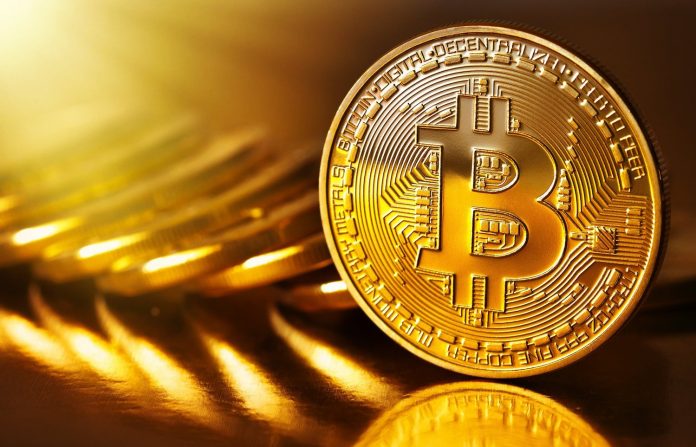 Bitcoin value continues to break records. The cryptocurrency surpassed the $ 40,000 band and set a historic record. With the increase shown by Bitcoin, the crypto money market volume is also growing. So how much is Bitcoin worth? (8 January 2021)

The cryptocurrency market is growing with the value of Bitcoin

Bitcoin entered a major downward trend 3 years ago and dropped to $ 3,000. It is still unknown who created the first crypto money Bitcoin, which was launched 12 years ago. However, the currency became the focus of investments again with the increase it showed.

On the other hand, there is an increase in other crypto currencies called altcoins. Ethereum surpassed $ 1,200 for the first time in three years.

Because Bitcoin was the first cryptocurrency, other coins traded on crypto exchanges are often referred to as altcoins.

Star Wars 9: the movie would be likely to cause epileptic...