Home News Bitcoin Interest on Baidu and Google is Increasing! 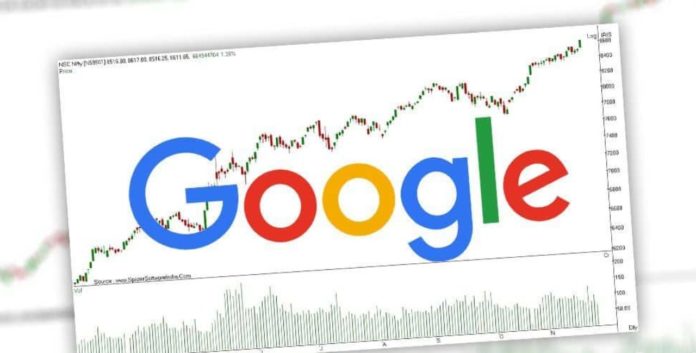 The increase in the coronavirus outbreak and its impact on the whole world had a serious negative effect on the crypto markets at first. Bitcoin’s bottoming and depreciation by more than 50 percent also reduced the overall value of the cryptocurrency market by more than half.

The interest in Bitcoin and cryptocurrencies also saw a significant increase in search engines, while people were working or trying to stay out of home under quarantine. The search reports of the word “Bitcoin” on Baidu, known as the Google of China, show very promising results. Looking at the data index, it is stated that searches for BTC have increased by 183%, and this has only happened in the last 30 days.

It is seen that there is an increase in interest towards Bitcoin all over the world as well as China. Although Google is blocked within China, it is actively used in other parts of the world. The rate of Bitcoin searches in the U.S. reached the highest level in the last 30 days on March 13. Bitcoin saw the biggest daily decline of the last 7 years with the liquidation of 1 billion dollars a day after this date.

These searches show that BTC has started to be recognized and thought by more people and is very positive for now.

Bitcoin: The most profitable investment of 2020

Mars was shaken by two earthquakes! here are the details