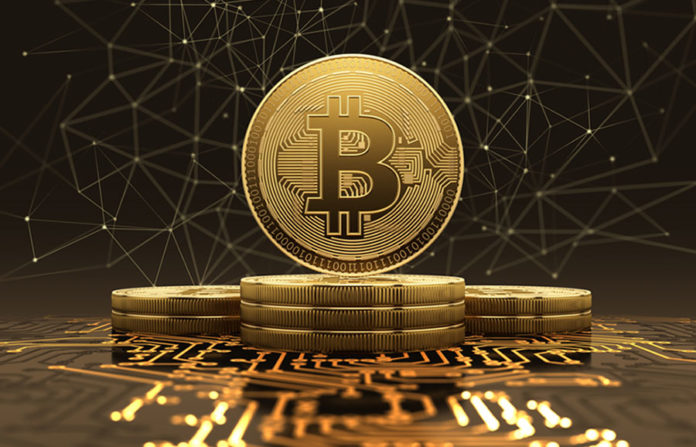 Since September 2019, there has been a significant increase in the number of Google searches for the word Bitcoin.

Research Volume Grows
According to Google Trends data, the number of searches for Bitcoin on Google has increased significantly over the past few months.

According to these data, especially in September 2019, an upward trend in search volume starts. We see that Bitcoin’s popularity on Google peaked on October 26th. This shouldn’t be surprising. Because Bitcoin made quite a big leap on that date. The price of BTC, which was 7,500 dollars on 25 October, rose rapidly in a few hours and reached 9,600 dollars.

Although the search volume of Bitcoin has declined after this date, we can see that the number of searches increased from time to time. As can be seen from the Google Trends chart above, Bitcoin’s search volume has increased significantly over the last few days.

The main reason for this may be the sudden movement in the Bitcoin price. Events between the United States and Iran triggered the price of Bitcoin, BTC after these events increased up to 8 thousand 400 dollars.

Card Information Stolen of 5,700 People with Devices Placed at Gas...