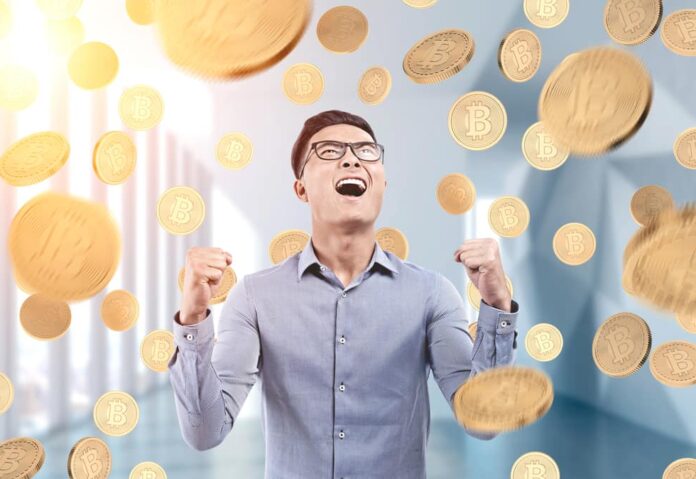 Many investors want to know the right price to buy BTC due to the extraordinary profitability of Bitcoin. Bitcoin (BTC) halving was one of the most trending keywords in the cryptocurrency field on Twitter this year. These calls have attracted a lot of investors to Bitcoin in the past four months alone.

Retail investors who previously bought Bitcoin participated in this year’s crazy boom. The last BTC split took place in July 2016, after which BTC / USD gained more than 3,000% in a year and a half.

When Bitcoin appeared in 2009, it was a technology far beyond its time. Many people did not understand how this could be protected or regulated. BTC is still not controlled by a single institution or person such as a bank. Therefore, it creates an unlimited amount of risk. However, it is these risks that generate income, however.

Of course, looking at the reverse side of the coin, many investors who bought Bitcoin at the peak of $ 19,000 in 2018 are still waiting for losses before they can make a profit.

The Right Price to Buy Bitcoin (BTC)
Now that we have put the risk associated with BTC / USD, we can move on to the next question: How to set the right price for buying Bitcoin?

The answer to this question is a little more complicated than it seems! There is no single correct price or intrinsic value for anything that includes:

Negligible competition
Negligible commercial use
However, if we look at the daily chart for BTC / USD, we can see big green candles on March 13 after the BTC / USD fell to $ 3,850. This shows that many investors who are patiently waiting for such a buying opportunity have jumped on low prices!

It is difficult to predict whether such an opportunity will come again any time soon. BTC / USD can be purchased when it drops below $ 8,600. However, it is important to understand that such an investment depends on a person’s risk appetite, considering a long-term (waiting at least three years) horizon.