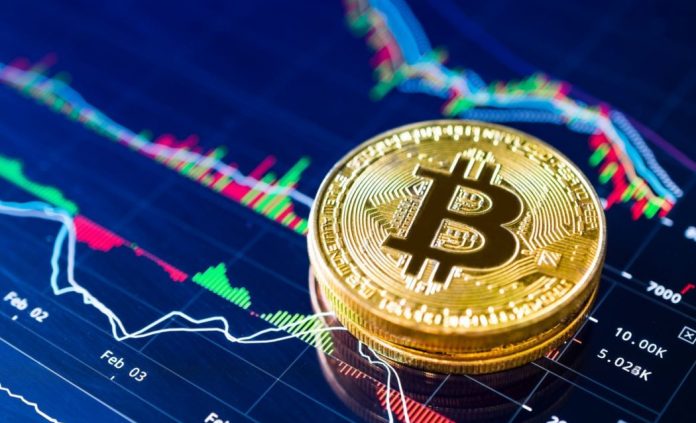 Bitcoin has seen its historic peak today. According to the news of NTV, the investment made by the American electric car manufacturer Tesla, of which Elon Musk is the CEO, has been effective in this. Speaking to the US capital markets regulator, the company noted that it bought $ 1.5 billion worth of Bitcoin on US stock exchanges.

“Moreover, we hope to begin accepting Bitcoin as a form of payment in the near future, subject to the laws applicable to our products,” Tesla said in a statement. statement took place.

Elon Musk has been tweeting about cryptocurrencies and stocks recently on his Twitter account, which has 45.2 million followers. These, in turn, cause fluctuations in the values ​​of company shares or cryptocurrencies. He recently tweeted about Dogecoin, and after that tweet, the cryptocurrency Dogecoin prices had increased by 68 percent within a few hours. Previously, the shares of GameStop, Etsy and CD Projekt had increased significantly due to the tweets of Elon Musk.