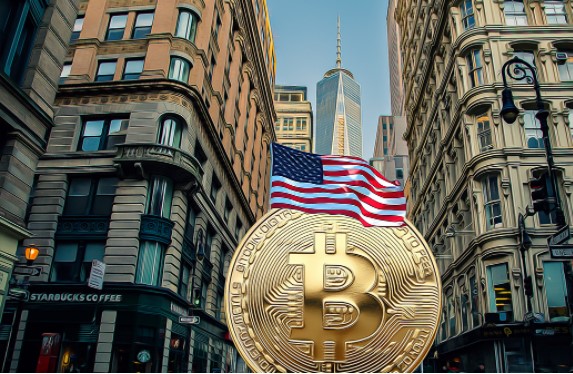 The energy consumed by cryptocurrencies with the PoW (proof of work) algorithm has been the subject of intense discussion for the past year. In fact, Elon Musk suspended Tesla’s Bitcoin payments just because of this. Tesla acceptance, which caused the rise of BTC last year, started its big decline with its cancellation. Afterwards, Bitcoin miners migrated to Russia, Kazakhstan, and the United States, with China banning cryptocurrency mining for similar reasons.

Bitcoin Hearing of the US Committee

Five industry experts appearing before the Energy and Trade Oversight Subcommittee of the United States House of Representatives differed on how lawmakers should address the energy consumption of cryptocurrencies.

Details of the trial

John Belizaire, founder and CEO of Soluna Computing, and another witness attending the hearing, said that from an energy standpoint, miners and computers are “not wasted” to power crypto and could encourage the development of renewable energy sources.

Cornell Tech professor Ari Juels, who often criticizes crypto mining as it stands today, supported the crypto space as a whole, but argued in favor of “energy efficient alternatives” to mining PoW. He added that the transition of the Ethereum blockchain to proof-of-stake would likely consume “much less electricity” and would have features like smart contracts and NFTs unlike Bitcoin.

Steve Wright, the recently retired former chief executive of Chelan County in Washington, similarly implied that mining firms should consider “mechanisms to ensure that cryptocurrency production is promoted towards fruitful results as soon as possible.” Wright noted that high clean energy costs in the region are pushing many crypto miners towards carbon-emitting, fossil-fueled power sources “at least in the near term.”

US lawmakers seem to attach great importance to crypto and blockchain as the space grows. In December, the Senate Banking Committee held a hearing on stablecoins and how the United States can join the race to adopt digital currencies. Brooks also testified at a hearing in a House committee that same month about the role of digital assets in the future of finance.

Good News for Bitcoin and Dogecoin: The Law Has Been Removed!