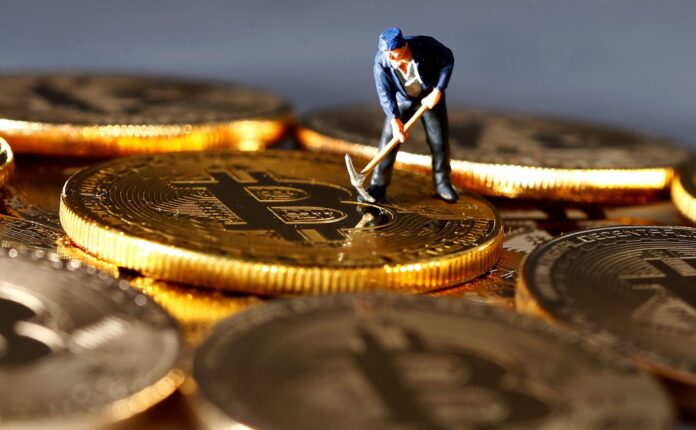 The bitcoin (BTC) hashrate seems stable for the first time after the halving event that took place on May 11. According to data provided by blockchain.com, Bitcoin’s 7-day average hashrate is back for the first time since halving. On May 22, there was a small recovery of 1.11 percent from 93.636 million TH / s recorded on the previous day and the rate rose to 94.671 million TH / s.

Stabilized
Many cryptocurrency market analysts predicted that the Bitcoin hashrate would enter the “death spiral” without finding a bottom. Bitcoin’s hashrate is the total power miners use to process transactions on the network and make the entire system more secure. Miners are rewarded with BTC each time they find blocks. Of course, since halving has occurred, miners are now getting 50 percent less BTC. This brought many miners out of the market because they are no longer competitive. Indeed, only the most efficient miners continue to work.

While determining the profitability of the miners, the price of Bitcoin is becoming very important. If miners receive less BTC but prices doubles, they may experience an existing drop in reward. Currently, Bitcoin is trading around $ 9 thousand 245. However, we need to wait to see the effect of the recent market decline on the hash rate.