Home Crypto Bitcoin Hashrate Reaches A New High! What Is This Foreshadowing? 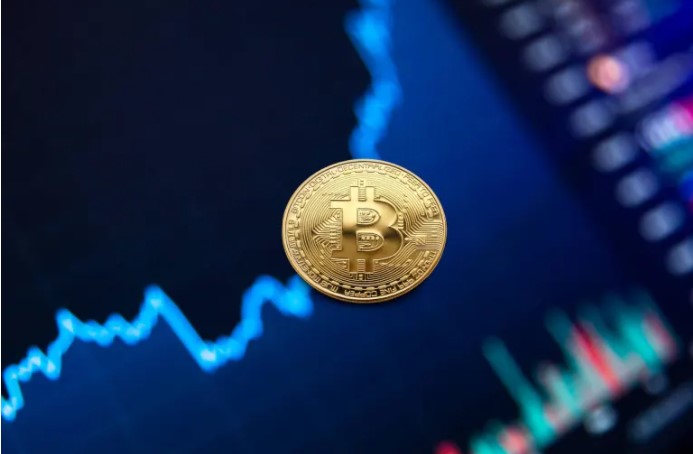 The Bitcoin network continues to strengthen. Bitcoin hashrate has reached a new high.

Bitcoin hashrate has reached a new high! What does it mean?

According to data provided by BitInfoCharts, Bitcoin’s hahrate has reached a new record high of 203.5 exahash per second, meaning the network is at its strongest ever. Hashrate refers to the total computing power required to mine new coins and secure the network.

Bitcoin mining difficulty is expected to jump to 24.98 trillion by the end of this week. This is just one step away from the 25 trillion level recorded in May before the Chinese ban. Mining difficulty is automatically adjusted every two weeks based on Bitcoin’s hashrate. The more saturated the network becomes, the more cryptocurrencies are produced, so a positive adjustment is needed to avoid overproduction (and vice versa).

On July 3, BTC difficulty dropped to a record 27.94% following the exit of miners from China, triggered by the government’s ban on cryptocurrency mining. On June 20, the network’s hashrate dropped to a local low of 58.4 exahash per second. However, it managed to recover relatively quickly, thanks to the migration of Chinese miners to other countries such as Kazakhstan and Russia. In October, the US overtook China to become the world’s largest BTC mining hub.

At the same time, discussions about Bitcoin’s excessive energy consumption continue. According to data shared by Digiconomist, the world’s largest cryptocurrency consumed 134 TWh of electricity, which is comparable to an economic powerhouse like Argentina. The startling statistic has caused many environmentalists to complain about the negative impact of Bitcoin mining on the climate. However, proponents argue that cryptocurrency mining is actually more environmentally friendly than most industries.