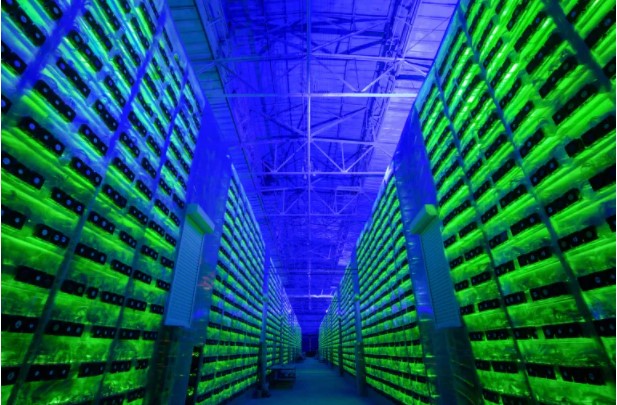 Bitcoin Hash Rate has increased by around 30% in one day, reaching an all-time high. Bitcoin’s hashrate exploded by 31% yesterday. At 248 million terahash per second, this is an all-time high. So what does this mean for BTC?

What does boom in Bitcoin Hash Rate mean?

Despite the ongoing geopolitical uncertainty and economic turmoil around the world, the BTC network continues to become more robust. After a recent spike, the hash rate has reached an all-time high. It goes without saying that there is much economic turmoil and geopolitical uncertainty as international tensions intensify surrounding the relationship between Ukraine and Russia. Meanwhile, market participants are eagerly awaiting implied interest rate hikes as inflation figures continue to rise. As economic sources reported earlier this week, the consumer price index in the United States beat expectations and took shape at 7.5%. In the midst of all this, the BTC network continues to get more robust. The data reveals that between February 11 and February 12, the Bitcoin hash rate increased by up to 31%. The estimated number of terahash per second performed by the BTC network in the last 24 hours currently stands at 248.11 million per second. This is the all-time high.

Hash rate is a term that refers to the cumulative computing power of all hardware employed to mine BTC. The chart above shows that the demand for BTC mining is increasing despite the drop in prices. In general, as the difficulty of mining BTC increases, the hash rate also increases. Hash Rate, miner’s profit and mining difficulty are linked in various ways. In general, whenever the mining difficulty in the Bitcoin network increases, the Hash Rate also increases. The number of miners in the Bitcoin network increases the difficulty as a miner has to make more guesses per second. There is a correlation between Bitcoin hash rate and price. With higher Bitcoin price, the hash rate on the network tends to increase. When the Bitcoin market is on the decline, the hash rate tends to decrease gradually.

Crypto Mode Enabled: This Bank Even Changed Its Website!