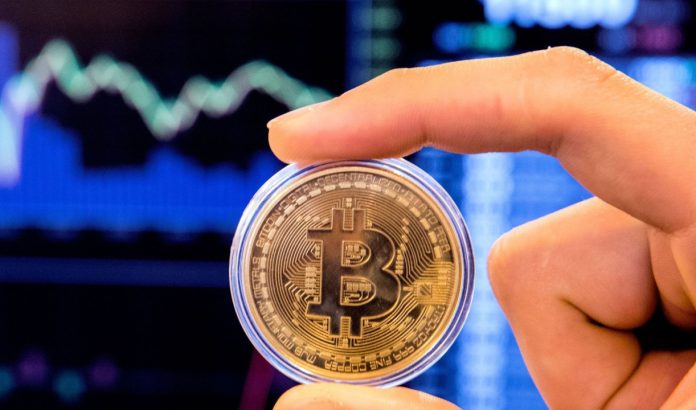 The last crypto currency Bitcoin, which has attracted attention with its rapid rise in the past weeks, started the new week with a decline. The crypto currency, which saw $ 40,000 levels from the beginning of last week until the end of the week, was below expectations on the first day of the week and fell to $ 38,000.

Bitcoin, which ended the week with a result that is not very surprising, fell to $ 38,000 at the beginning of the week. The failure of Bitcoin to show the expected increase is thought by analysts to be due to the decline in profit realizations.

In addition, it is claimed that Bill Miller’s statement to the SEC with his hedge fund Miller Opportunity Trust that he will invest in Bitcoin through Grayscale is allegedly effective in his attempt to test the Bitcoin price of $ 41,000.