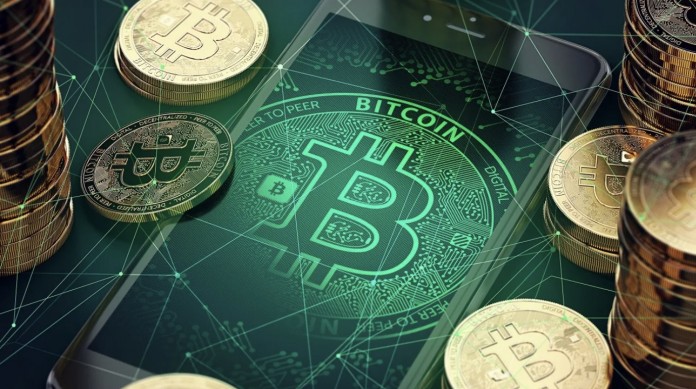 Bitcoin continues to rise. The popular cryptocurrency broke another historical record, leaving behind the $ 68 thousand band.

Bitcoin continues to rise. The coin, which is one of the pioneers of the crypto money market, has reached remarkable levels. The crypto money, which reached the highest value in its history, left behind the 68 thousand dollar band.

Bitcoin, which has been on a serious rise especially since October, pleased its investors with this increase. The highest value of the crypto money before that was 66 thousand dollars.

Bitcoin, which entered our lives in 2008 and has become a phenomenon in the market since then, broke its own record. The cryptocurrency, which sees the highest value it can reach, seems to continue its job of offering new alternatives by reducing the central authority, which is its main goal. 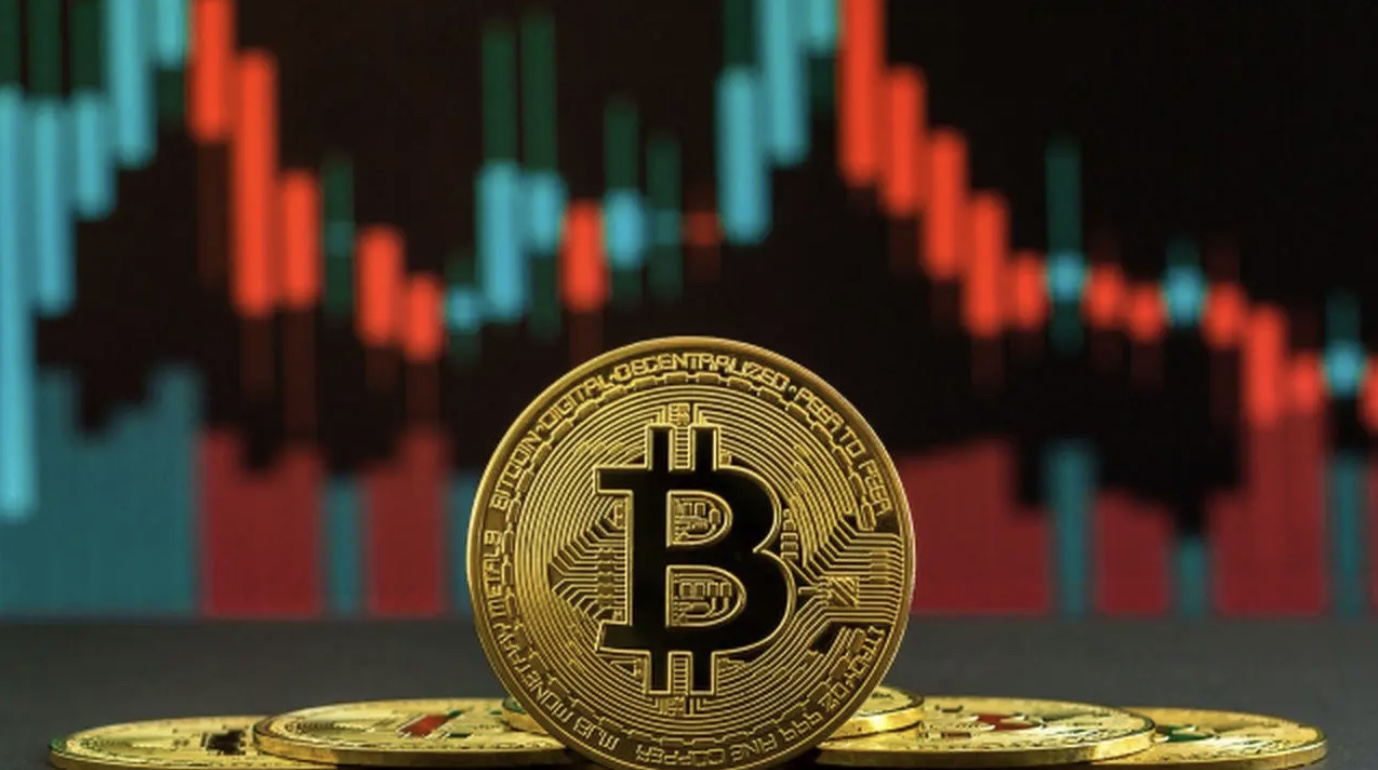 Bitcoin, which started the day with an increase of 3.17%, increased its total value to over $ 68 thousand. It is very curious whether the currency, which has decreased to 67 thousand dollars at the moment, can improve its record.

Bitcoin, which has increased by 22 percent in the last month, also activates the crypto money market. Just like Ethereum, crypto money, which has been experiencing quite active days recently, also increases the interest in the market. With the recent rises, the crypto money market has reached a volume of 2 trillion 937 billion dollars. In addition, 82 percent of the important coins in the market have increased in the last day.

This may be behind the rise of Bitcoin, which was also approved by the United States Securities and Exchange Commission in the past few weeks. According to the information received, the increasing inflation concerns of the investors towards the end of the year also mobilize the market. In addition, the cryptocurrency, which opened its futures exchange-traded fund on the New York Stock Exchange, is also reaping the fruits of this move.

So what do you think about Bitcoin and its rise? How far do you think the crypto money market will reach with these recent increases? Also, what is your year-end forecast for Bitcoin? Do not forget to tell us your opinions, predictions and theories.

This Metaverse Coin Announces Big News: Its Price Has Climbed!