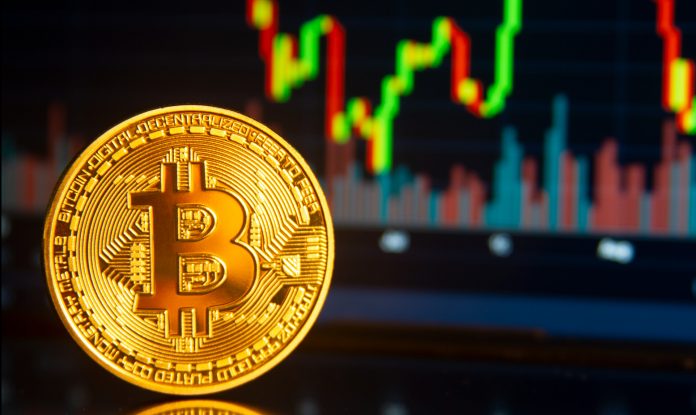 The crypto currency Bitcoin, unable to get its speed, has set another record. According to the information on Binance, the world’s most popular cryptocurrency exchange, Bitcoin once again made its investors happy by reaching the level of $ 35,766.

Bitcoin, which succeeded in making its investors happy in 2020, made a rapid entry into 2021. The crypto money, which rose again after a sharp decline 2 days ago, reached a new record by reaching the level of 35 thousand 766 dollars in the last 24 hours, according to the information on Binance, one of the most popular crypto money exchanges in the world.

With the increase in 24 hours, the market volume of Bitcoin increased from $ 585.08 billion to $ 653.7 billion. Global investment firm Skybridge Capital founder Anthony Scaramucci stated that with the recent increase, Bitcoin is rapidly on the way to equal value with gold.

Bitcoin is expected to reach $ 146k in the long term

Strategists working at the US investment bank JP Morgan announced that the long-term target of Bitcoin would be 146 thousand dollars and it could have the same value as gold. If large investors continue to invest large amounts of money in Bitcoin, it would not be difficult for Bitcoin to reach this goal.

While Bitcoin increased to $ 35,766 with sharp fluctuations, investors were delighted, but also caused concerns. The same scenario happened in 2017 and Bitcoin fell after a rapid rise, disappointing investors. While JP Morgan strategists stated that this rise will not be constant and the fluctuations will continue, he says that the reason behind this rise in the market is the senate election in the USA.