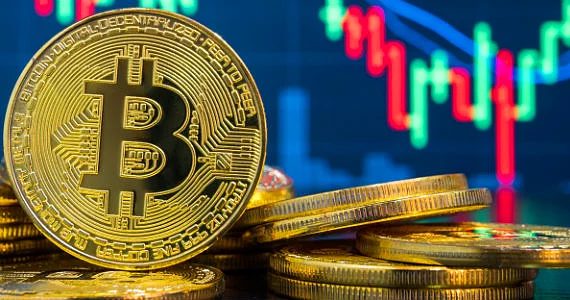 Guggenheim Investments CIO Scott Minerd thinks that the bitcoin price is not as easy to stay above $ 30,000 as it was a few weeks ago. Minerd warned cryptocurrency investors of a possible drop in the short term.

Guggenheim Investments; operates under the Guggenheim Partners, which has more than $ 230 billion in assets under its management. Scott Minerd, the company’s CIO, came to the fore this month with his $ 400,000 target for bitcoin price. However, his long and short term predictions point in different directions.

Scott Minerd shared his short-term views on bitcoin with Bloomberg. Bitcoin, which managed to stay above $ 35,000 for a while, then declined to $ 31,000. According to Scott Minerd, the reason bitcoin could stay above these levels was the demand of institutional investors.

The expert name stated that the demand in the market has started to decrease, and investors who act as support for bitcoin are no longer taking an active role.

It is assumed that the place of the institutional investor withdrawn from the market is filled by small investors. It is said that these traders, who trade frequently, are “chasing opportunities to make money”. It is possible that this will trigger a new decline as the level of speculation is expected to reach unsustainable levels.

The farthest object of the solar system has been confirmed