Home Crypto Bitcoin has collapsed! Peter Brandt: It’s going to be the bottom! 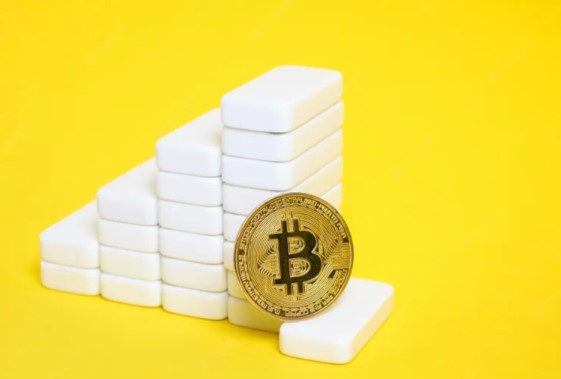 Over the past 24 hours, Bitcoin (BTC), the largest cryptocurrency by market capitalization, has fallen on Binance to $26,700. Meanwhile, in a recent tweet, experienced trader Peter Brandt predicted that $27,000 could become the local bottom for bitcoin, the largest cryptocurrency in the world. Here are the details… You can see the price of Bitcoin (BTC) and detailed market data here.

According to leading chart expert Peter Brandt, a significant increase in volume indicates the capitulation of traders. The largest cryptocurrency fell below the $27,000 level on Thursday and reached an intraday low of $26,700 on the Binance exchange. Brandt noted that the Terra disaster has now spread to “reliable” bitcoin. As we reported on Somagnews, Terra (LUNA), which has been trading at levels close to $100 in the last few weeks, has almost reset its price and caused a shock to the entire cryptocurrency market.

Meanwhile, the leading cryptocurrency BTC has fallen by 40.6% since the beginning of the year. It has fallen 60 percent since it hit an all-time high of $69,044 last November, indicating compatibility with previous bear market cycles. SkyBridge founder Anthony Scaramucci recently predicted that the price of bitcoin could drop to $18,000. Bitcoin collapsed along with technology-related stocks. The Nasdaq 100 index fell by 26.67%, which was the worst year ever.

The US Federal Reserve (Fed), whose coordinated monetary policy fueled its last bull market, has now made a complete U-turn with aggressive monetary policy tightening. Earlier this week, Atlanta Federal Reserve Chairman Rafael Bostic said three more rate hikes are expected in 2022. The latest inflation data, slightly exceeding analysts’ expectations, suggests that the Fed is unlikely to change course in the near future. At the time of writing, BTC seems to have managed to rise above $27,000 and change hands at a price of $27,600.