Home News Bitcoin halving took place: What has changed, what will happen now? 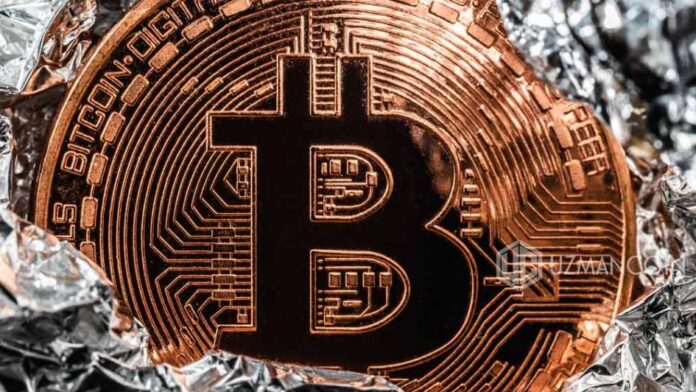 The third of the block prize halving that takes place every 4 years in Bitcoin has been completed. The 12.5 BTC reward miners receive per block will now be 6.25 BTC over the next 4 years.

The block prize halving that Bitcoin enthusiasts and investors have been waiting for since 2016 is at the end of halving. The third of this event, which occurs approximately every four years, was completed in the 630,000th block.

The 12.5 BTC reward that miners receive on average every 10 minutes will continue to be 6.25 BTC over the next 4 years. Therefore, the amount of Bitcoin to be produced daily will be 900 BTC. This figure was previously 1800 BTC. Considering annually, the new BTC supply of 657,000 BTC will decrease to 328,500 BTC starting today.

What will the reduction in the number of new BTCs released?
To date, Bitcoin miners were the ones that had the strongest impact on both sides, essentially creating a significant selling pressure on the Bitcoin price. Now that miners can produce 50 percent less BTC, potential sales pressures on the price can also be seen to decrease. The party that is more effective in terms of sales pressure will no longer be miners, but exchanges collecting transaction fees with BTC. It can be said that the decrease in the new BTC supply in the medium and long term will support the prices to some extent.

Situation in bitcoin miners and hash rate
Halving was an issue that concerns the most miners, because their revenue on Bitcoin would be halved directly. After today, most inefficient miners with high costs on the network are expected to download shutters. Inefficient miners will be replaced by more efficient miners with lower operational costs, and this will probably make the Bitcoin price healthier. On the other hand, there is one week to the difficulty adjustment made about every two weeks. Some miners logging out will bring a drop in the hash rate . If the hash rate drops and the difficulty stays the same, this can lead to processing delays for several days.

Finally, the table below shows the halves that have occurred to date and a few halves that will occur after that. A total of 32 halving will be seen until 2140.