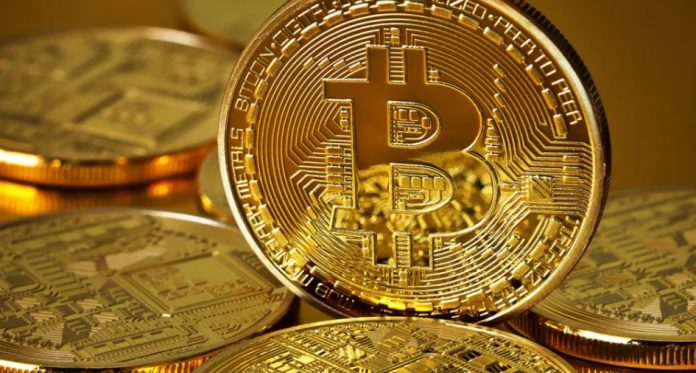 Even in the past, we have seen a significant price increase when the 50-day MA crossed the 200-day MA from the bottom. As the golden cross approaches, the same thing may come again. 3 expert crypto analysts comment…

Bitcoin’s price action looks solid according to on-chain metrics. Analyst Reshab Agarwal thinks the drop a few days ago can be considered normal. Now, Bitcoin is holding up well at the 200-day MA support and the price may rise after that. Along the way, problems may be encountered as Bitcoin price retraces a few old resistances it conquered.

Major hurdles are found at $49,300 and $50,500. Analyst Agarwal expects old resistances to be retested in the near future. But if it can’t break it, we could move lower once again. 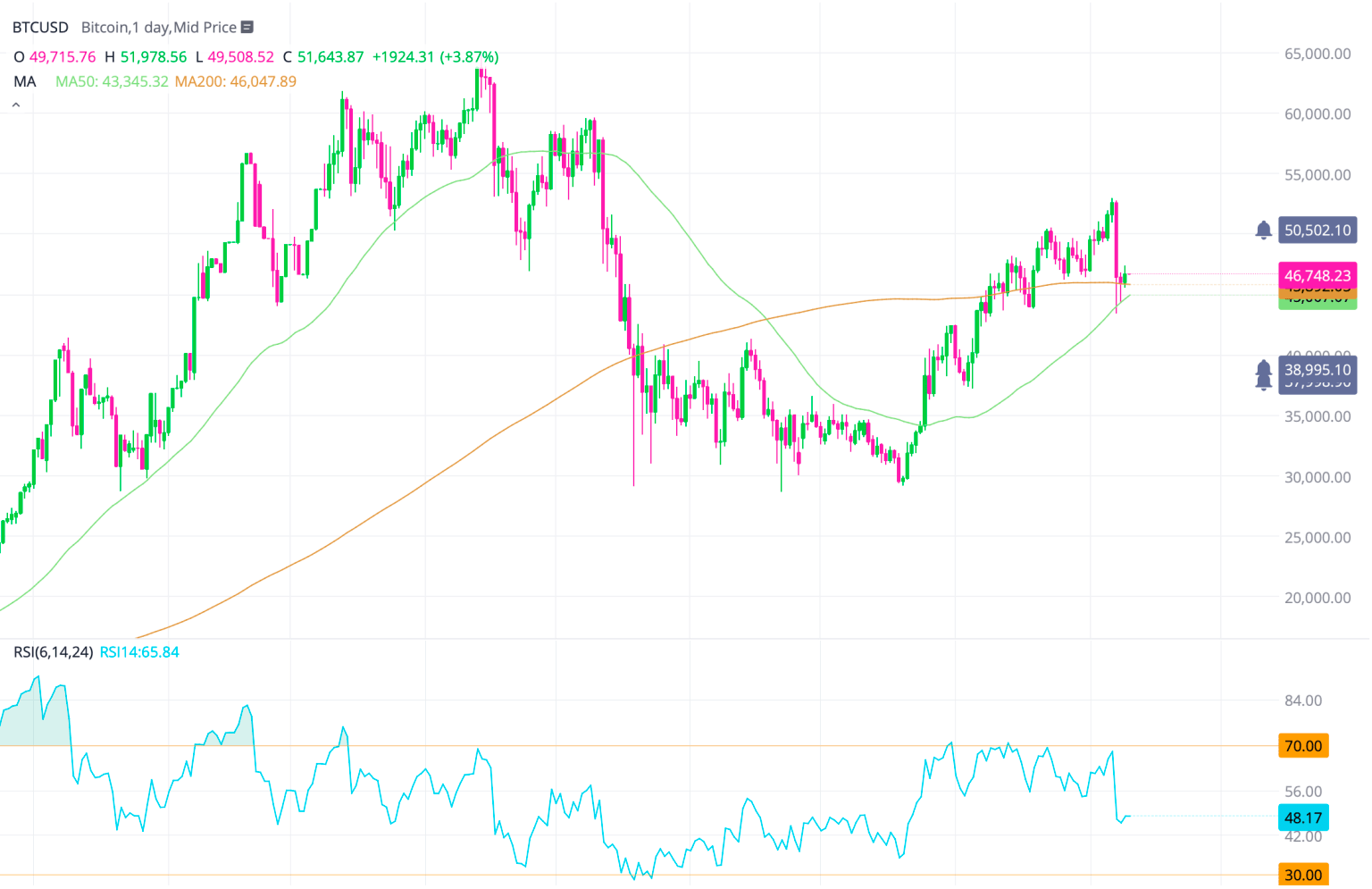 Agarwal, in the continuation of his Bitcoin analysis, thinks that another selling pressure, such as what happened 2 days ago, could bring the BTC price below $ 40,000. It took a big hit on the RSI and recorded the LL level. Previously, a similar pattern occurred when Bitcoin reached $65,000.

The RSI was falling with every price increase and ultimately took damage from investors. The only positive sign of hope here, according to the analyst, is the “Bitcoin gold cross” that could change the market sentiment and push us towards a new ATH.

Popular crypto trader and market analyst Lark Davis considers Bitcoin’s pullback to be gradual, not sudden. BTC has dropped nearly 20% in a single day from its local high of $52,900 after consistently forming higher support levels during its rally in July. Now, in a new video, Davis tells his 427,000 YouTube subscribers that the sudden move is commonplace for cryptocurrencies:

Now, this 20% daily down candle, if you’re new here, we really need to talk about it because what we just saw is nothing out of the ordinary. It may sound crazy, it may seem intimidating if this is your first rodeo, but to be honest, this is pretty common for Bitcoin.

Lark Davis looks at the recent price history of Bitcoin ( BTC ) to show how often double-digit percent pullbacks occur. According to Davis, so far in 2021 Bitcoin has had a six-day close with at least double-digit drawdowns so far in the year. The analyst states that although a steep drop like the one on Tuesday does not tend to affect the course of the bull market in the long run, further selling may follow these disadvantages in the short term. According to Davis, maintaining the $42,500 and $40,000 supports is crucial, otherwise further declines may come:

It just gives you perspective… this is totally normal for cryptocurrency markets, you should expect these things in a bull run. The damage of high waves is the price you pay for performance. Also, don’t be surprised if we get a little more downside. Now there’s a chance that it’s just a one-time, mega, epic candlestick, and things get back to average in the not-too-distant future. Often times, such big dumps precede seeing more negativity coming.

Another popular crypto analyst Benjamin Cowen said that if Bitcoin ( BTC ) fails to stay above a key metric, it could face several months of bearish action. However, Cowen says that the largest coin by market cap is still trading above the 20-week SMA:

On some exchanges, we had a wick up to the 20-week MA…confidence to eventually push it to $100,000. Now remember, these 20-week moves are par for the course in a bull market.

Benjamin analysis as we shared Cowan, youtube subscribers to 532 000, for a continuous rally over the next few months Bitcoin (BTC) ‘s probably say they will keep the 20 week SMA. Cowen says that if BTC closes two weeks in a row below the 20-week SMA, it will likely enter a three-month bear market before it rallies again in 2022:

Mark Cuban: Bitcoin Will Remain “Dwarf” By Ethereum For These Reasons