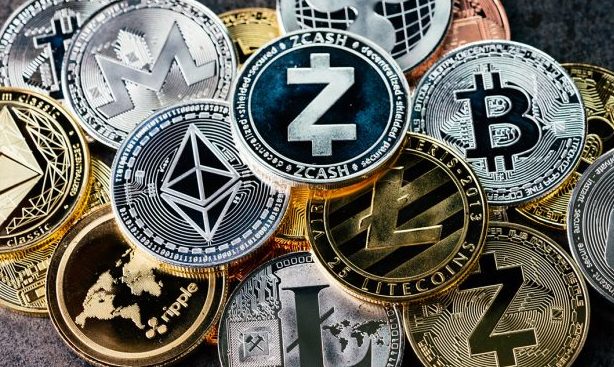 The cryptocurrency Bitcoin (BTC), which has recently exceeded $ 10,000, is currently trading at $ 9,798, according to CoinMarketCap data. In the past 24 hours, Bitcoin has fallen around 5 percent and has dropped $ 500 in just a few hours. Altcoin prices are on a similar trend, with losses between 5 percent and 10 percent.

Bitcoin and Altcoin Prices Fall
While cryptocurrencies have depreciated between 5 and 10 percent, Bitcoin is in a dramatic downward trend that seems to be a continuation of the correction that started a few days ago.

Although cryptocurrencies have been in a bullish trend since the beginning of 2020, it is actually considered healthy to experience price adjustments that could reduce the possibility of a major crash in the future.

XRP
A well-known graphicist and cryptocurrency analyst Peter Brandt has suggested that if the head and shoulders pattern, which is currently observed to occur, XRP could fall to $ 0,2071 in the near future. It should be noted that this is only a possibility rather than a guess.

Currently, XRP is trading around $ 0.273 after it reached $ 0.33 a few days ago. XRP traders are excited about the future of the cryptocurrency, considering that it left behind a big bear trend that started in 2018 and continues in the following years.

ETH, BCH and BSV
Ethereum (ETH), which is said to be ready to reach $ 300, is now trading at $ 257. Bitcoin Cash (BCH), the fourth largest cryptocurrency in the industry, fell 9 percent to $ 376. If BCH does not recover from the current decline, Bitcoin SV (BSV) may exceed its price in the coming days. BSV is currently trading at $ 294.

LTC
Litecoin (LTC) recorded a loss of about 8.84 percent. The cryptocurrency is currently trading around $ 70.

The main question investors are talking about is whether cryptocurrencies will continue to grow in the near future or will fall further. Traders and investors are waiting for the halving event to affect Bitcoin in May. Considering that the new BTC reward will be reduced by 50 percent from 12.5 BTC to 6.25 BTC, a price increase is expected for this price.