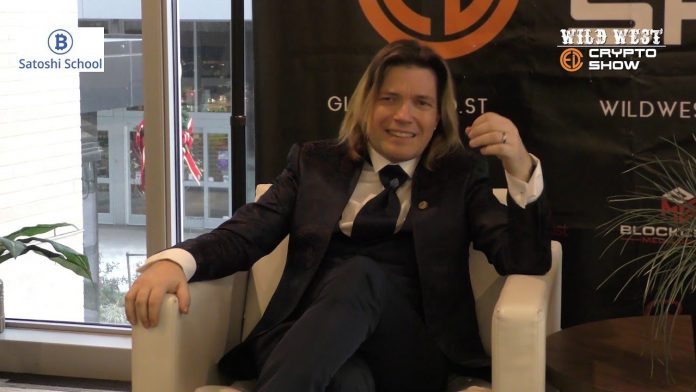 A new one has been added to cryptocurrency-based scams. According to Bild’s report, Jorg Molt, who claimed to have invented Bitcoin and founded the “Satoshi School”, has been arrested. The 48-year-old German entrepreneur was caught in an operation organized by the Bavarian police at Frankfurt Airport a few minutes before he boarded the plane to escape to South America.

After ‘Faketoshi’ was caught, his apartment in Karlsruhe was searched and evidence was collected. The police also launched an investigation against a 54-year-old woman who was a friend of the German entrepreneur. Allegations are that Molt defrauded 50 people for 1.8 million euros ($2.14 million) with the “Bitcoin Pension” project. The German entrepreneur, who also DJed like Daredevil, was trying to attract investors with his relatively large social media follower network.

40% of the money is kept in a secure account:

Briefly, the plan Molt had in mind was to use 60% of all investments to purchase Bitcoin mining hardware and generate fixed returns through a Sweden-based facility. 40% of the funds had to be kept in a secure account. ‘Faketoshi’ claimed that the money could be withdrawn from the account at any time. The “Bitcoin Pension” went out of business in 2020 after many community members made accusations of fraud. The investigation revealed that the self-proclaimed Satoshi never thought of investing the Bitcoin he received into mining.

Molt is said to have not built a viable business model to deliver on the lofty promises he made with his venture, even if it was not fundamentally malicious.

How did Molt become famous?

8 Altcoins That Can Rise Before the End of the Year...