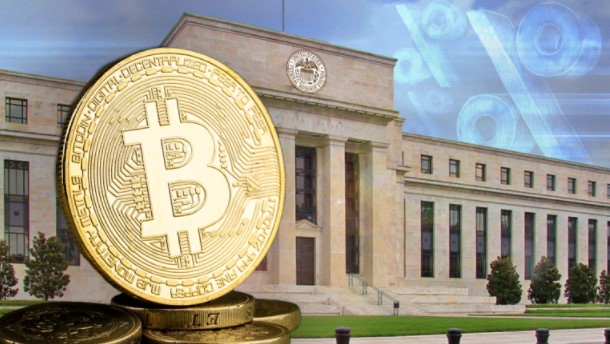 Known for his accurate Bitcoin forecasts, Mike McGlone warns that the Fed needs to act on inflation, as German PPI data show the highest inflation since records began in the 1940s.

Data from TradingView showed that the price of Bitcoin (BTC) rose $500 at the Wall Street open and saw a strong start after its best weekly close in four weeks, but progress was short-lived. Amid a bustling stock market, the leading cryptocurrency showed mixed signals as investors waited to see how long the current trajectory could take.

Bloomberg Intelligence senior commodity strategist Mike McGlone touches on the broader macro picture, with some worrying news for those hoping the stock market revival will take much longer:

Part of that, he told the Wolf of All Streets Podcast on Monday:

…that drives inflation and the Fed needs to pull that inflation back. So, to me, that’s the key puzzle point this year; if it’s not filled – that is, if the stock market drops by about a third – then that will be a problem.

Therefore, bets have already been made for a significant stock correction, with Bitcoin’s positive correlation making losses a huge liability for its investors. Continuing his speech, McGlone made the following statements, with Fed Chairman Jerome Powell pointing to hints that more aggressive rate hikes to rein in inflation could come at the next meeting of the Federal Open Market Committee:

That was my warning – people who don’t get it yet – don’t ‘buy from the bottom’ – this is for people who haven’t learned their lesson.

Cardano Successfully Passed An Important Milestone For Its Ecosystem